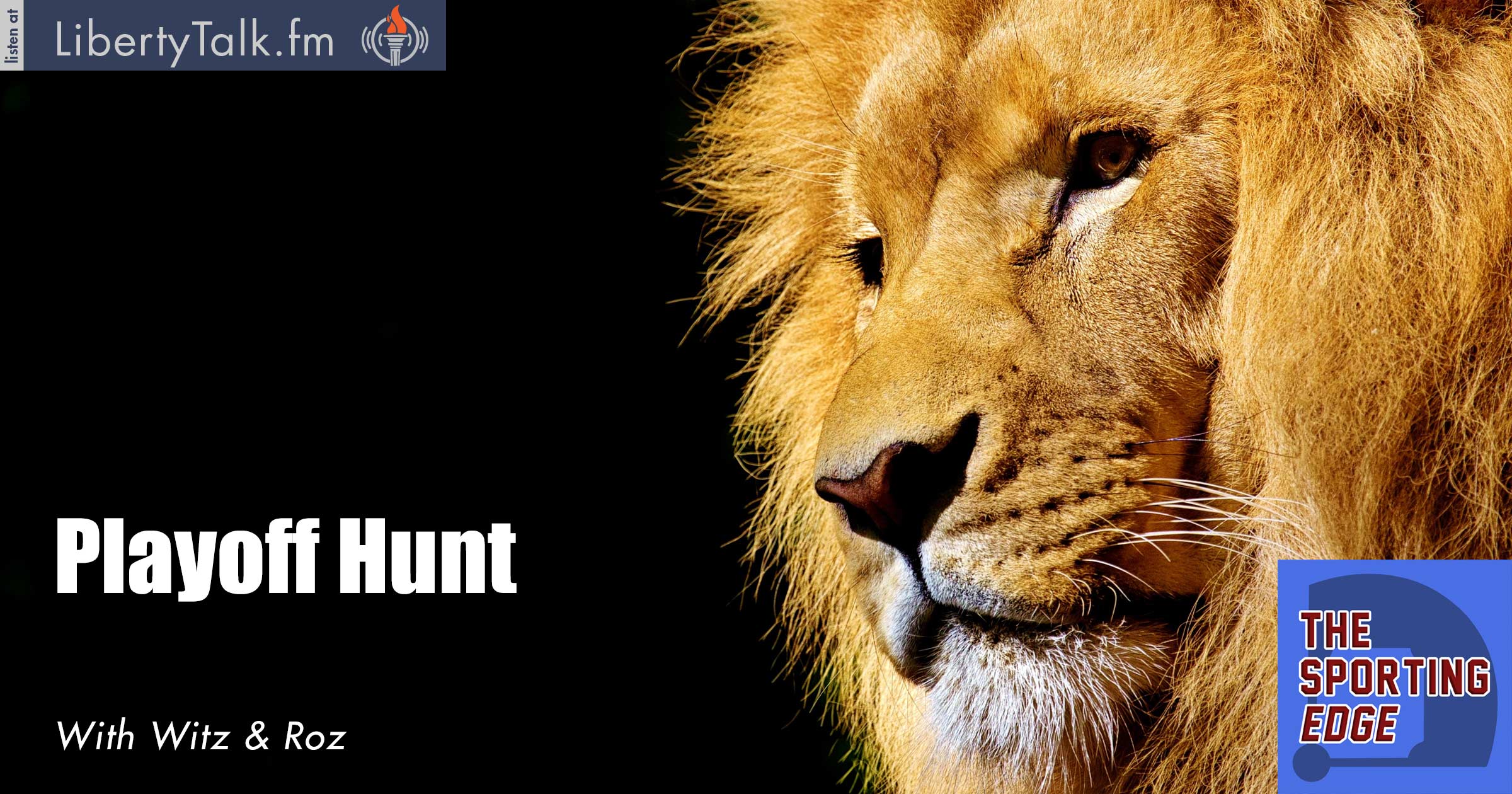 Who is going to take their respective MLB division crowns?

This week on The Sporting Edge, Witz and Roz break down another solid week of college football. Some of the biggest news of the week came off the field as Kelly Bryant made the decision to transfer from Clemson after being benched.

There are FIVE Top 25 matchups in college football this week and you know Witz and Roz are fired up about their picks. They are on opposite sides of every single big game.

Drew Brees must have been listening to the show last week because he came out with a fire under his belly after not making the elite list on TSE. He torched the Falcons in a huge division game and scored the game-winning touchdown in overtime.

The Cubbies vs. the Brewers. The Dodgers vs. the Rockies. Who is going to take their respective division crowns? We’re going into the last weekend of baseball and we might need all 162 games to decide this race. Stay tuned for more updates next week!