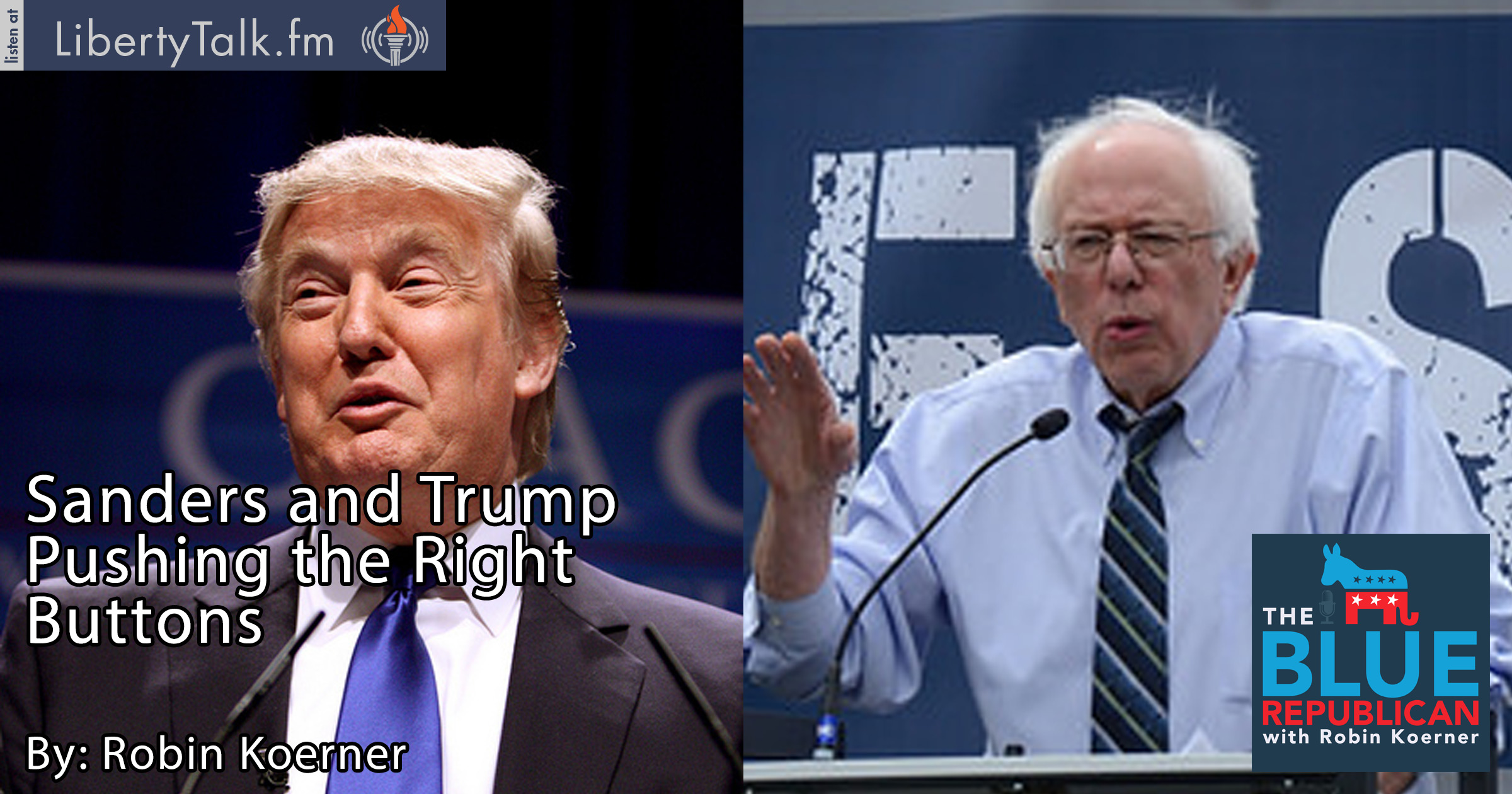 In Politics, Is What You Talk About More Important than What You Say?

There are many fundamental truths about human psychology and political strategy that the liberty movement has to learn before it can truly succeed. I discuss them at length in my seminars on political persuasion. This article is about only one the one laid bare by Sanders and Trump which is broadly captured by a rather nice quote:

“Tell me to what you pay attention and I will tell you who you are.” Jose Ortega y Gasset

As an activist for liberty, I am pained by the failure of the similarly anti-establishment and still-largely-insurgent liberty movement to replicate either Ron Paul’s successes of four years ago, or the successes of its present political opponents – a democratic socialist, Sanders, and an I’m-not-sure-what-to-call-him, Trump. This failure arises from the movement’s consistent blind spot for strategic political communication.