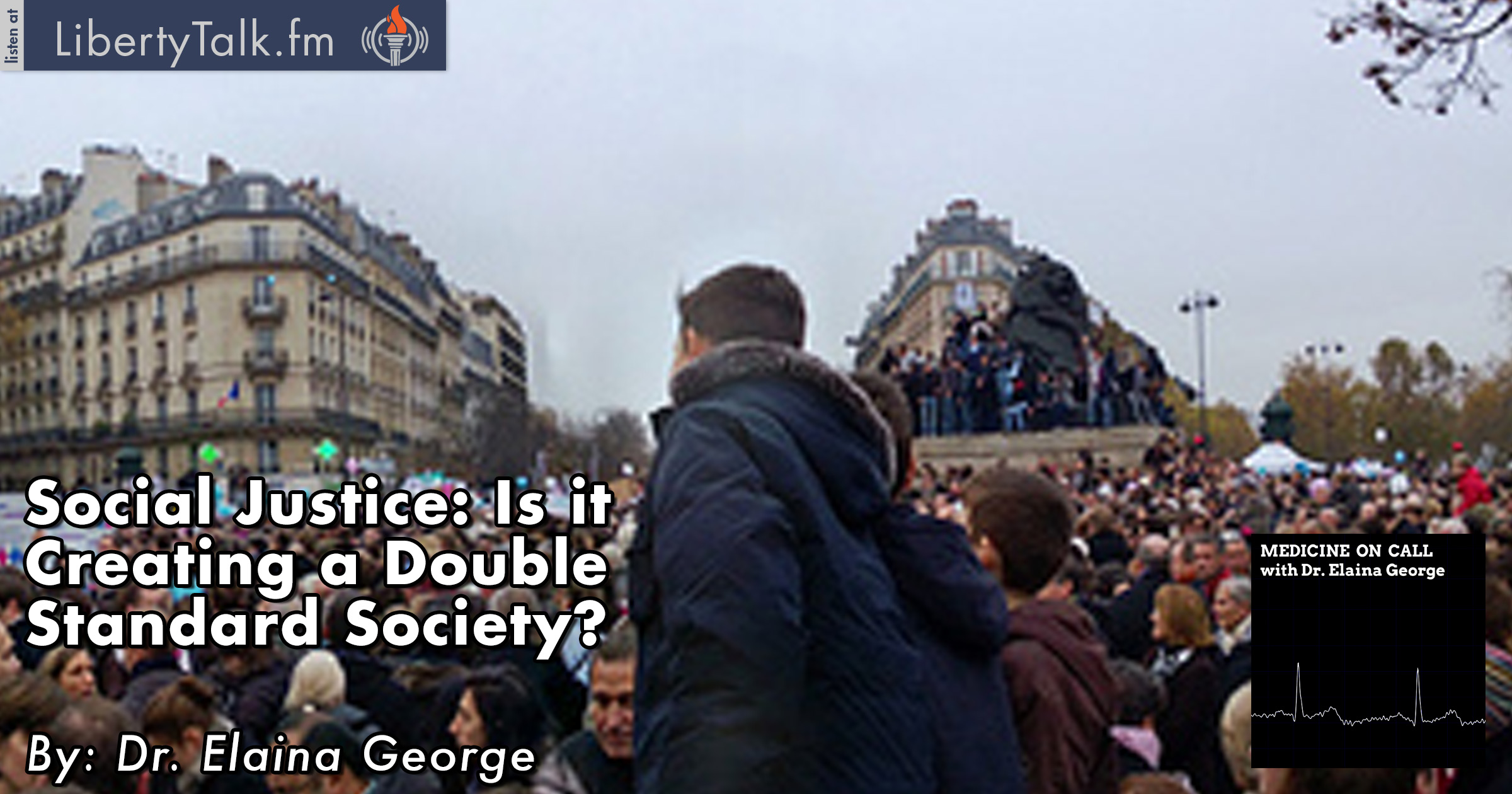 Why is Obamacare Set up to Fail?

Today on Medicine On Call, Dr. George covers a variety of topics. Starting with the Affordable Health Care Act, this laws was set up to fail from the start. Almost half the Co-Ops have closed and 71% of new enrollees have signed up for Medicare. The CBO stating the law needs 20 million people to have signed up but is has only managed a little half that at 9 million. She comments on seniors are under siege under this Obamacare. Seniors are on a fixed income with the cost of Medicare going up they are feeling the pinch.

Dr. George examines social justice, its almost a skill to be able to divorce yourself from emotion. People have gotten carried away in creating a double standard in society. Dr George talks about a show she watched that was supposed to empower and glorify women but the person they were honoring was Kaitlyn Jenner. Because of Political correctness woman can’t even be called pregnant because it would be to offensive to transgender women and here they are honoring Kaitlyn Jenner. How is this supposed to make women feel?