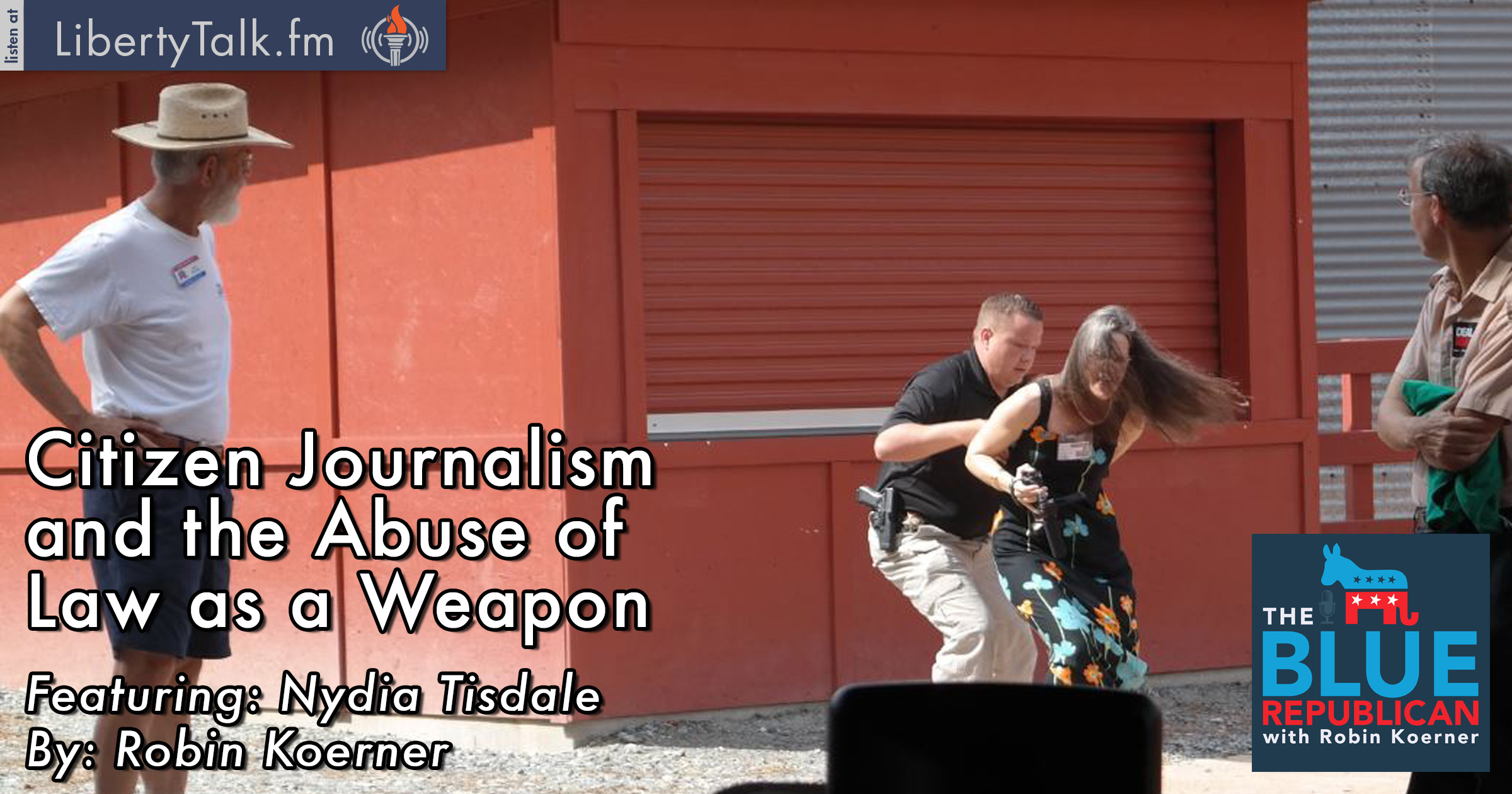 Why was Nydia Tisdale assaulted by or through law enforcement?

Today on The Blue Republican, Robin introduces Nydia Tisdale. Nydia recently won an award from the Georgia First Amendment Foundation in recognition of excellent work in citizen journalism of videoing government proceedings in her city and state and making them available to the public. Nydia Tisdale discusses the power of simply exercising our citizens’ right to record government proceedings at the city and state levels. Just being there and ensuring that there will be an easily accessible, publicly available record, helps to keep politicians honest, civil and focused on their jobs.

… well, most of them. In the second part of this interview, things take a very different turn as Nydia tells us of an assault against her that was perpetrated when she was filming a political rally on private property with permission from the owner. As she was so doing, three unknown men separately came up to her demanding that she stop. When she did not, pointing out that she had permission, she was physically removed by an armed man who refused to identify himself, to a nearby building, where she was assaulted. The perpetrator refused to tell Nydia who he was, despite her level-headed requests to know – until officers arrived, when the first identified himself as a police officer, Capt. Tony Wooten with the Dawson County Sheriff’s Office.

Nydia was arrested for trespass and is now out on bond. That might all be just one side of a two-sided story, except for the suspicious fact that Nydia’s camera was running all the while. Her camera was confiscated and the evidence thereon apparently tampered with – as the recording of her screams was possibly deleted while the device was held by the police – screams that can be heard on a recording made by another individual who was on the scene.

Why was Nydia assaulted by or through law enforcement – and is the reason related to her having embarrassed a politician through her work? 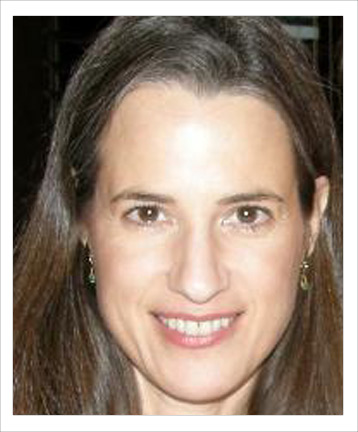 Nydia is a dedicated Citizen Journalist who records proceedings who then posts her videos, typically without comment. If she comments it is typically precise questions regarding content or lack of content.  Nydia recently won an award from the Georgia First Amendment Foundation in recognition of excellent work of videoing government proceedings in her city and state and making them available to the public.