Phyllis Hall Ph.D., a member of Freedom Force International is a counselor in the community college system who has a unique perspective on how anyone can achieve financial independence. She has lived outside the US and can speak with knowledge about what makes the US system a place that encourages creativity, and she discusses how anyone can create the conditions to achieve wealth. 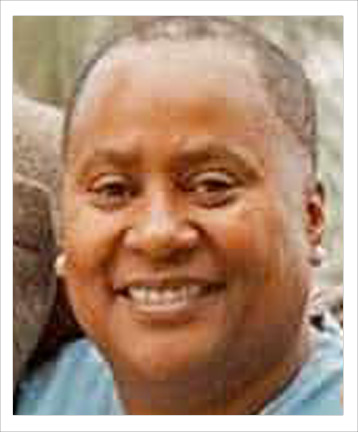 Phyllis Hall was born and raised in South Central Los Angeles. She earned a Ph.D. degree in Psychology at the United States International University and now counsels students in the community college system. She has lived in a socialist country, traveled to Russia in the 70’s, and experienced communism first hand. She began an intellectual journey to solve the riddle of why people who are classified as “African-American” appear to be trapped in poverty when immigrants from other parts of the world are prospering. Eventually, she came to realize that wealth cannot be achieved while living under government paternalism. Today, she is financially independent and a fierce defender of individualism.