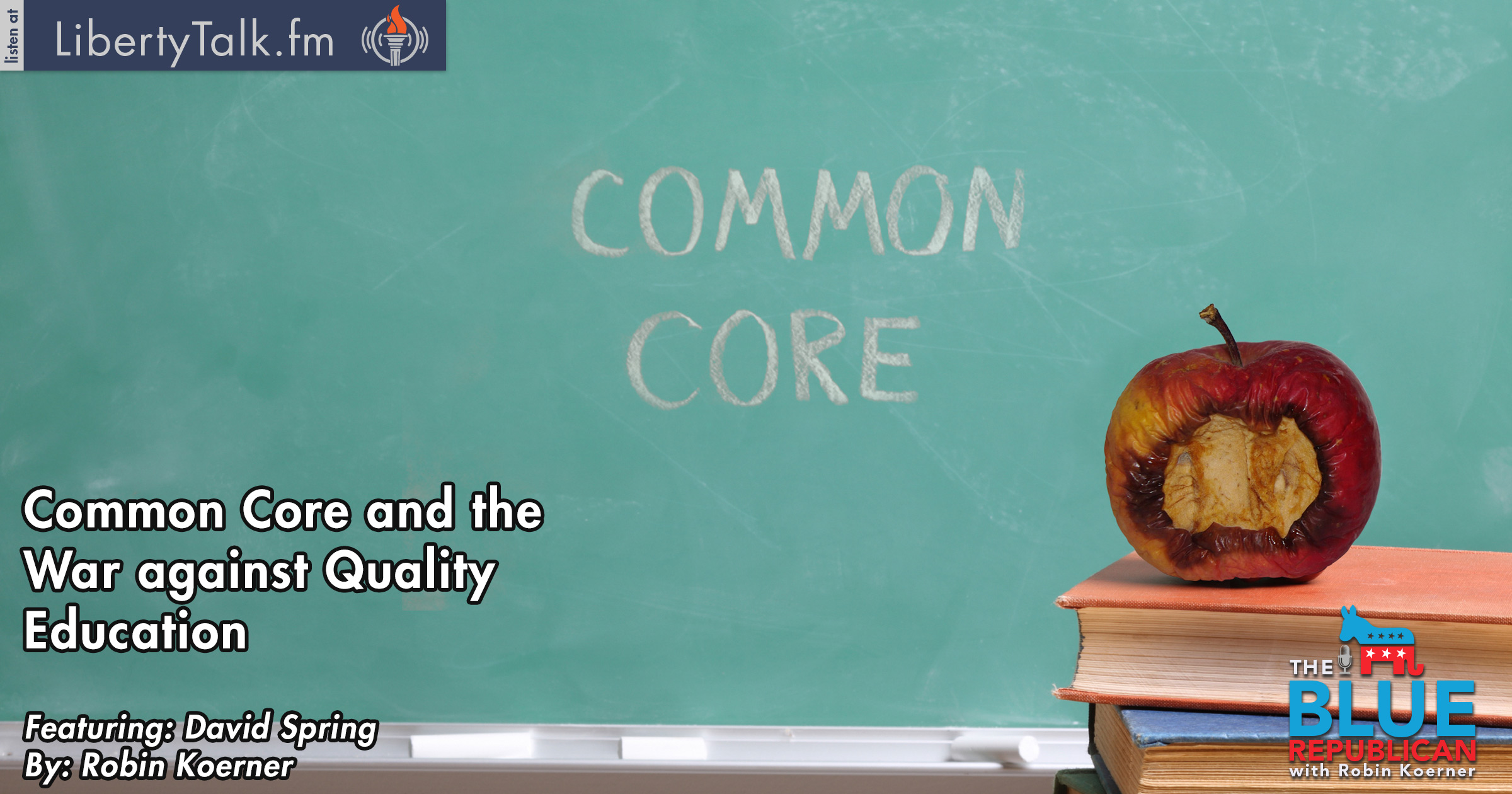 Common Core is one of the most unifying issues of our time, with Democrats, Republicans, and political Independents as well as “We the People” and legislatures, standing firmly against the centralized, top down approach to education.

On this episode of Blue Republican Radio, David Spring a Democrat, who literally wrote the book against common core joins Robin to discuss the original intent behind Common Core. Moreover, David elucidates that while Common Core is on the surface a set of centralized criteria, the standards are so wholly specific that in practice actually dictate “approved” methods to be used in the classroom. These methods, David explains are utterly demoralizing and educationally fail miserably to prepare students for the twenty-first century.

In addition, David explains how parents across America are opting to put their children before their particular political persuasion, thus uniting across party lines to remove Common Core from public education. Whereby Common Core was primarily developed and pushed by Bill Gates, and other big-money interests to wit lobbied the federal government to bribe the several states unto federal funding in order to adopt the Common Core standards. However, first in states with Republican majorities, then followed by those legislatures controlled by Democrats, such as David’s home state of Washington, buyers’ remorse – or should that be bribee’s remorse – began to set in across the country. The grassroots movement against Common Core is a wonderful example of the people pushing back against the corporatist interests seeking to further diminish the quality of education and thus graduating a wholly unprepared generation of worker bees. 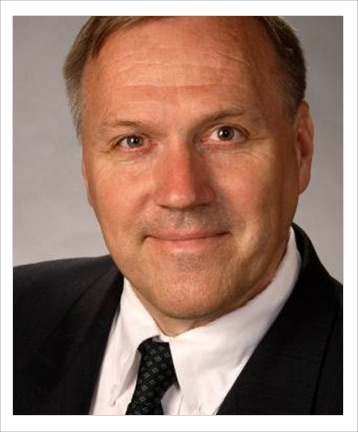 A small business owner, David Spring ran as a Democratic candidate for the Fifth District of the Washington state House of Representatives. David holds a Masters Degree in Education and has been a community college instructor for over two decades.