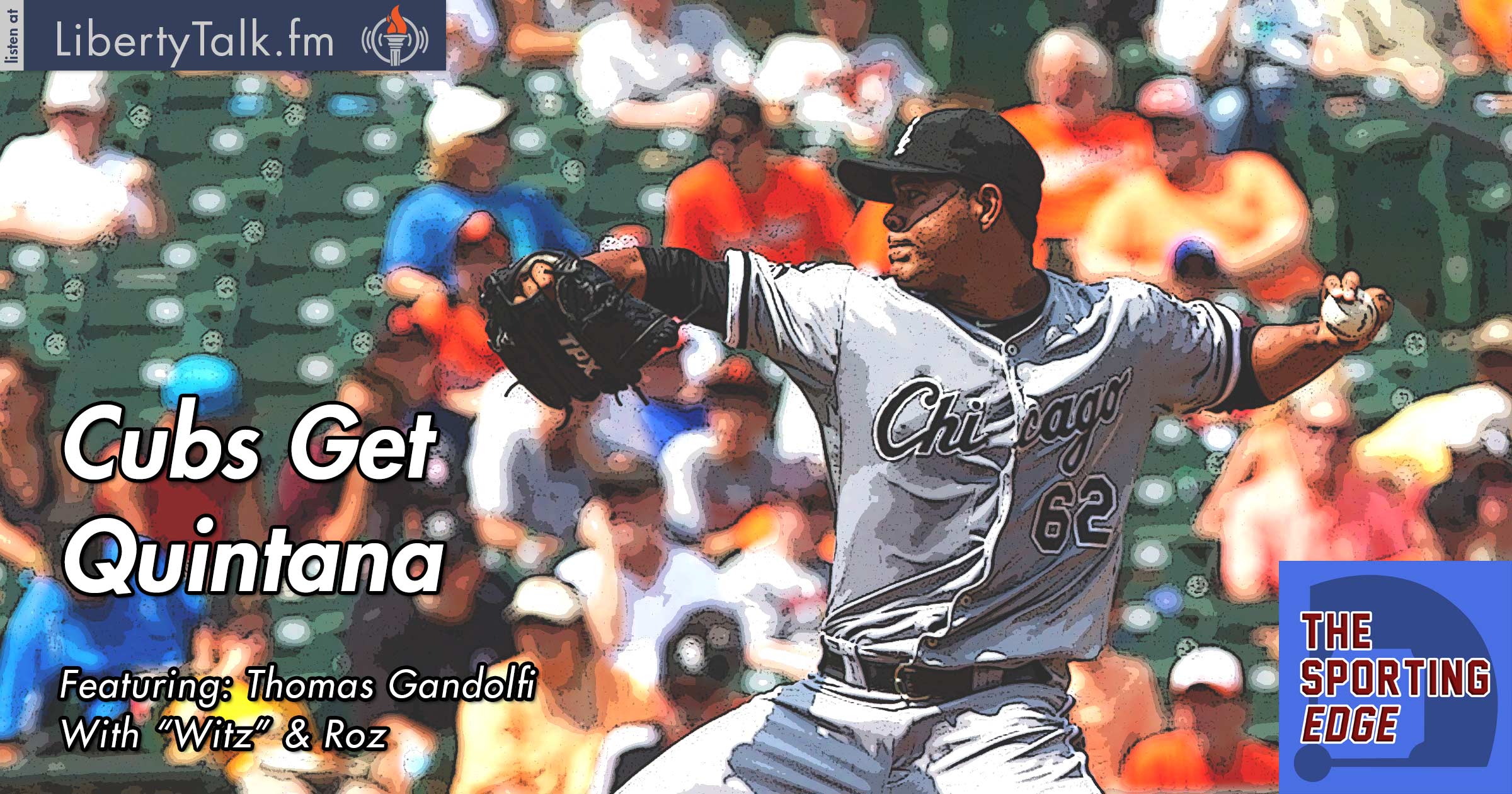 This week, The Sporting Edge is joined by a longtime friend of both Witz and Roz, Thomas Gandolfi. Witz has been playing baseball with or against Gando since they were nine years old, and they first teamed up at 15. Roz brings up his favorite game that he has ever been a part of, when Witz and Gando’s Northern Knights club team took down their rivals Top Tier in a 1-0 heated showdown.

Witz and Roz ask Thomas about what it’s now like to be a coach. Gando has been coaching the same youth baseball travel team for three years now, and has had an awesome time doing it. He talks about his dad, who coached both him and Witz during their time on the Northern Knights, and how much of an impact he’s made on his life.

We’ve finally reached the half way point of the MLB season. The hosts break down the Home Run Derby, Celebrity Softball Game, and All-Star Game. Aaron Judge took home the derby crown, launching and incredible 61 homers, 5 of them going over 500 feet. Roz complains about a lack of competition for Judge, but Witz and Gando thought that the whole thing was awfully exciting.

In the biggest news of the week, the Cubs traded four prospects to the White Sox for Jose Quintana. This move seems to be getting a lot of love around Cubs nation and it should be. Quintana has ranked in the top 5 in WAR among pitchers since 2013 and could be the piece the Cubs have been missing this season. Stay tuned for more MLB action next week!