ObamaCare Driving Up the Costs of Premiums.

Affordable Healthcare Act has had the adverse effect in which the law was intended, leaving many americans looking for ways to control their healthcare without government intrusion and intervention. Dale Bellis started Liberty Health Share to help the average person to get the quality care they deserve. Liberty HealthShare is not insurance. It simply unites like-minded Americans to share medical costs together. Healthcare, something that should be private and the choice of every American, is now undergoing a threat to government control. 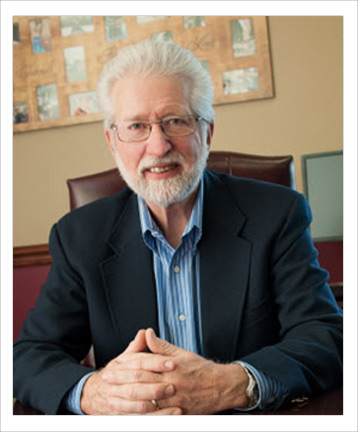 Dale Bellis is currently the Executive Director of Liberty HealthShare. He led the reorganization plan two years ago that launched Liberty HealthShare under the terms of the Affordable Care Act for healthcare sharing ministries. Liberty HealthShare dates its origins to the mid-1980s. Mr. Bellis began his work in healthcare as an Executive Administrator with the First cost-sharing group ever begun in modern times. When he started in 1988 there were 1000 families participating. When he left in 2001 there were 25,000 families sharing medical bills. He was instrumental in passing legislation in 11 states exempting cost sharing from insurance regulations. He also introduced technology and administrative techniques to stream line person to person cost- sharing.