Is political correctness underlying our immigration policies putting our health at risk?


Dr. George introduces Elijah Johnson host of Finance & Liberty for a dose of economic reality. Elijah starts off talking about how money is created. The Federal Reserve isn’t apart of our government but a private bank and our government borrows money into existence. Throughout history money has been gold and silver to protect people from the governmnets counterfeiting but here we are today, our quality of lives are being inflated away through money printing. Elijah recommends owning some gold and silver to protect yourself from inflation.

Dr. George believes healthcare is in real trouble the media is misleading us to believe everything is fine but after the election this will all come crashing down on us like a house of cards. Some People go into hospitals and didn’t even get treated but was charged though the nose.

The games politicians play are absolutely mind blowing, the Clinton’s release information about their taxes. It says they paid 10% of their income charities but they released the money to the Clinton foundation, in other words they gave the money to themselves. Politicians from both major parties play this game and Americans meet this with apathy and misdirected anger. 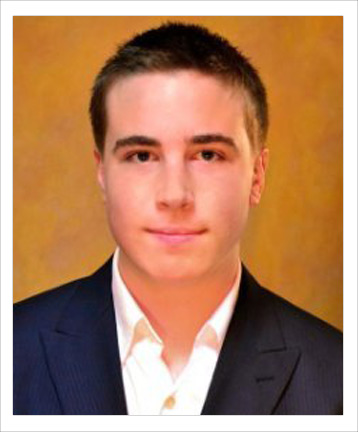 Elijah Johnson vaulted onto the economic scene after launching his “Finance and Liberty” YouTube Channel, earning this declaration from the Financial Survival Network: “16 Year Old is Smarter than Ben Bernanke!” As one of the youngest sound-money enthusiasts out there, with a concerned eye on the national debt, the US dollar, and gold and silver markets, Elijah is on a mission to warn and educate his generation about the risks of the current financial system, and what they can do to protect themselves. In recognition of Elijah’s unique message, he has even been invited to speak at the Liberty Mastermind Symposium, a national conference.