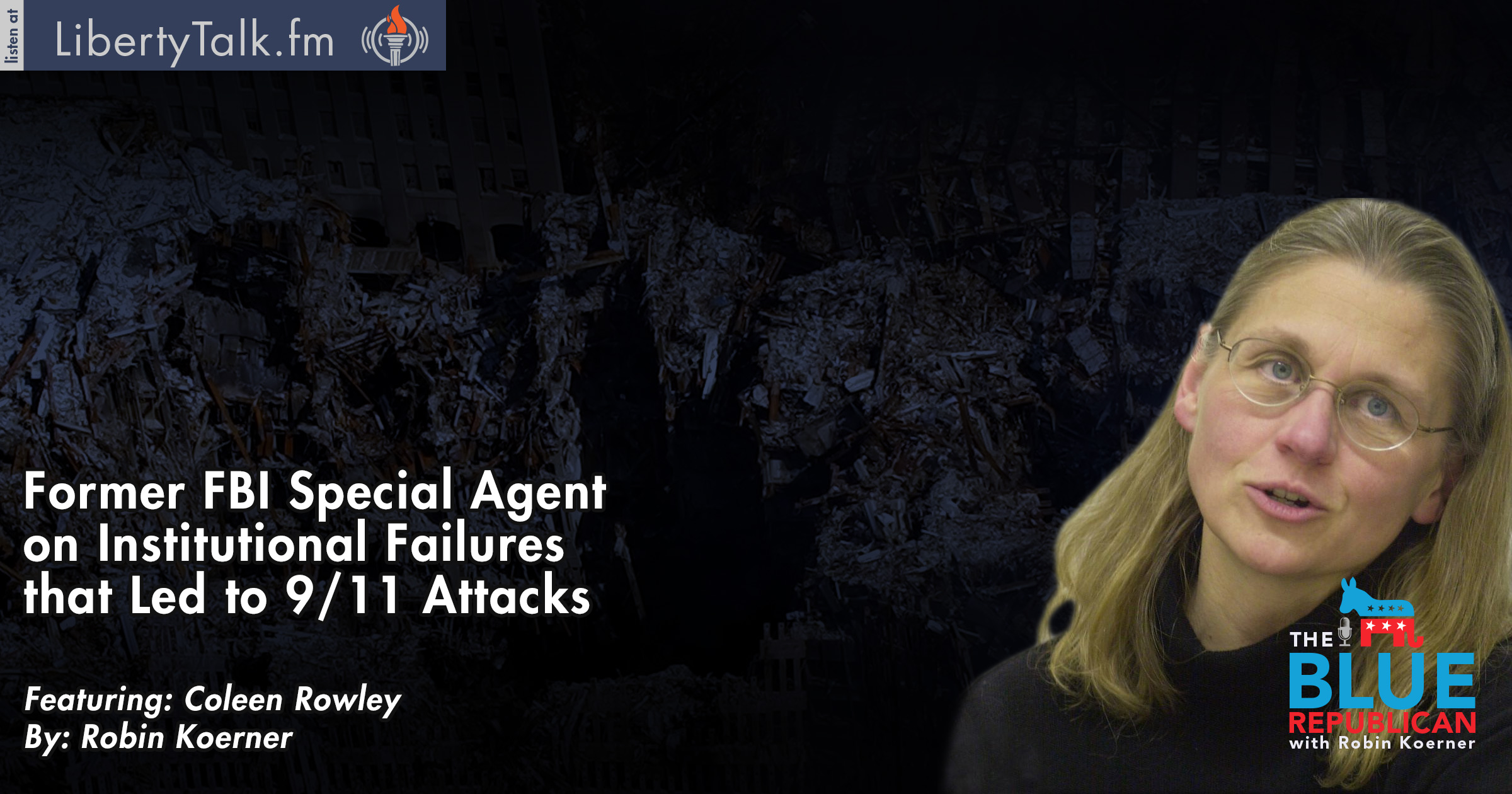 In May of 2002 then FBI Special Agent Coleen Rowley brought some of the pre 9-11 lapses to light during her testimony to the Senate Judiciary Committee regarding endemic problems facing the FBI and the larger intelligence community. Rowley’s memo to then FBI Director Robert Mueller in connection with the Joint Intelligence Committee’s Inquiry led to a two year long Department of Justice Inspector General investigation. For her work sounding the alarm and exposing the failings of the agency, she was one of three whistleblowers chosen as persons of the year by TIME magazine in 2002.

In April 2003, following an unsuccessful and highly criticized attempt to warn the Director and other administration officials about the dangers of launching the invasion of Iraq, Rowley stepped down from her (GS-14) legal position to go back to being a (GS-13) FBI Special Agent. Thereafter, she retired from the FBI at the end of 2004 and currently speaks publicly to various groups, ranging from school children to business/professional/civic groups, on essentially two different topics: ethical decision-making and “civil liberties and effective investigation.” 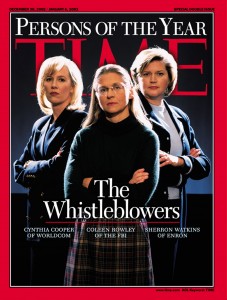 During this episode of Blue Republican radio, Robin and Coleen discuss how the mainstream of American culture is slowly moving away from an acceptance of invasions of our privacy for false security, and how politics in this respect, as in all others, is finally beginning to follow this cultural shift. In that regard, they consider the potential of  sunsetting of some provisions of the Patriot Act, as well as discuss the paranoid sub-culture in our intelligence/crime agencies and how even that is set to expire as agents increasingly realize the permanent war & fear culture makes their work harder and their lives more difficult. Coleen elcuidates the need for a mechanism to help whistleblowers publicize information when they are ignored within their agencies. In addition Coleen and Robin consider the position of Edward Snowden, and the potential how he might fairly return to the USA, and what that return will signify. The interview winds down with a discussion about the Stand Up for Truth event, sponsored by Blue Republican 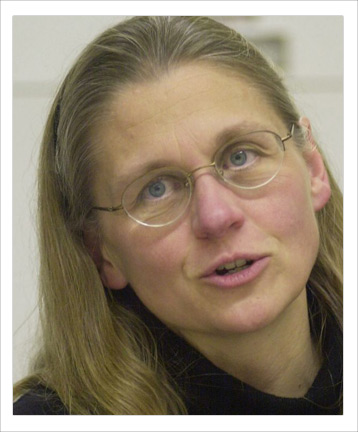 It takes courage to risk one’s career and reputation by becoming a whistleblower, defined as “a person who informs on someone engaged in an illicit activity.” For retired FBI agent Coleen Rowley, remaining quiet after the terrorist attacks on September 11, 2001was not an option. Time Magazine named her Person of the Year in 2002, along with fellow whistleblowers Cynthia Cooper of WorldCom and Sherron Watkins of Enron.