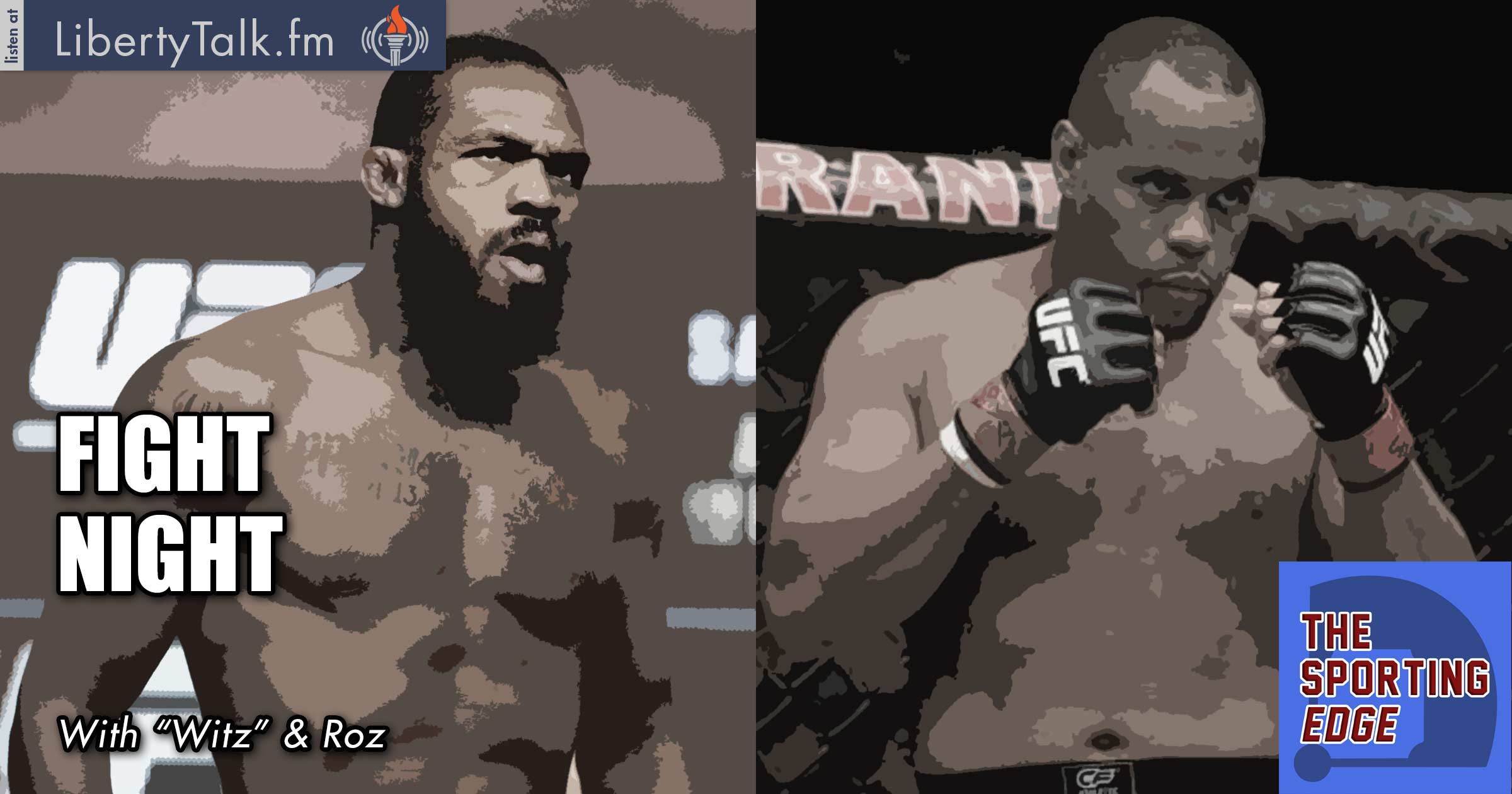 Witz and Roz bring the NBA back to light with the emergence of Kyrie Irving trade talks. It appears that LeBron’s sidekick no longer wants to be in that role, as he has been very vocal about it. This comes as a devastating blow for the Cavs and their pursuit of another NBA Championship without their all-star point guard. Where will he end up?

We’ve got a big fight brewing tonight as the former champion of the UFC light heavyweight division, Jon Jones, tries to reclaim his belt in a rematch against Daniel Cormier. Jones beat Cormier in their first matchup, but has since been a ghost in the UFC due to his multiple run-ins with the law and some drug trouble. Jones is a huge favorite right now, and we’ll see if Cormier can claim legitimate ownership of the belt.

Fantasy football is coming soon! This week, Witz and Roz break down their second position in as many weeks as they dive into running backs. There’s a few clear-cut options at the top, two of those names being Ezekiel Elliott and LeVeon Bell, but how will a possible suspension impact Elliott’s draft value? Roz gives Adrian Peterson as a name to look out for as he joins a new team in the New Orleans Saints.

The baseball playoff scene is heating up, and it’s do or die time for some borderline teams. The Dodgers still hold a commanding lead in the N.L. West, but Clayton Kershaw is expected to be sidelined for 4-6 weeks with a back injury. Both central divisions feature some very tight races, and it will be interesting to see who the buyers and sellers are at the deadline. Stay tuned for more updates next week.