Maria Church is the president of the Young Americans for Liberty chapter at Wichita State University.

When her organization came to register as an official student group, the student senate vetoed it – on the grounds, they claimed that a) other YAL chapters had invited Milo Yiannopolous to speak, b) Milo engages in hate speech, c) hate speech isn’t protected so d) no YAL chapter should even exist on the campus.

This was, of course, an illegitimate use of student government power as free speech is protected on campus and in any case, the refusal to allow YAL to establish a chapter at WSU was discriminatory.

This interview with Maria was recorded while she was waiting for some response from the university administration regarding the situation after the Foundation of Individual Rights in Education (FIRE) had written to the university to protest.

Maria and I discuss the authoritarian/cultural Left on campuses and whether “peak authoritarian Leftism” has now been reached and the tide is turning back toward sanity and freedom of speech. We end up somewhat optimistic. Maria and her group received letters of support even from College Democrats, among others. 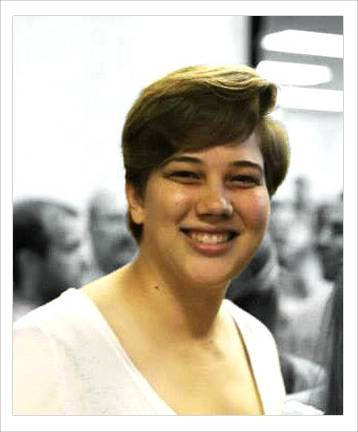 Maria Church is the president of the Young Americans for Liberty chapter at Wichita State University.

[Checkout Robin’s new book – If You Can Keep It]