Collectivism is centralization of the system.

They discuss Common Core and the indoctrination of children’s minds. Dr. Johnson sites the four stages that occur in the ideological subversion warfare first demoralization, destabilization, crisis and normalization. “Common Core will be raising good little socialists, who are in tune with their feelings, not so much their critical thinking skills.”  The Common Core standards look good until we look a little further into it and realize there is no research behind them. 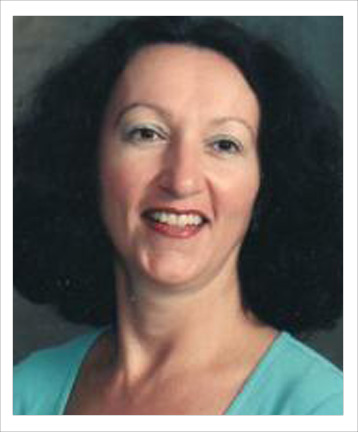