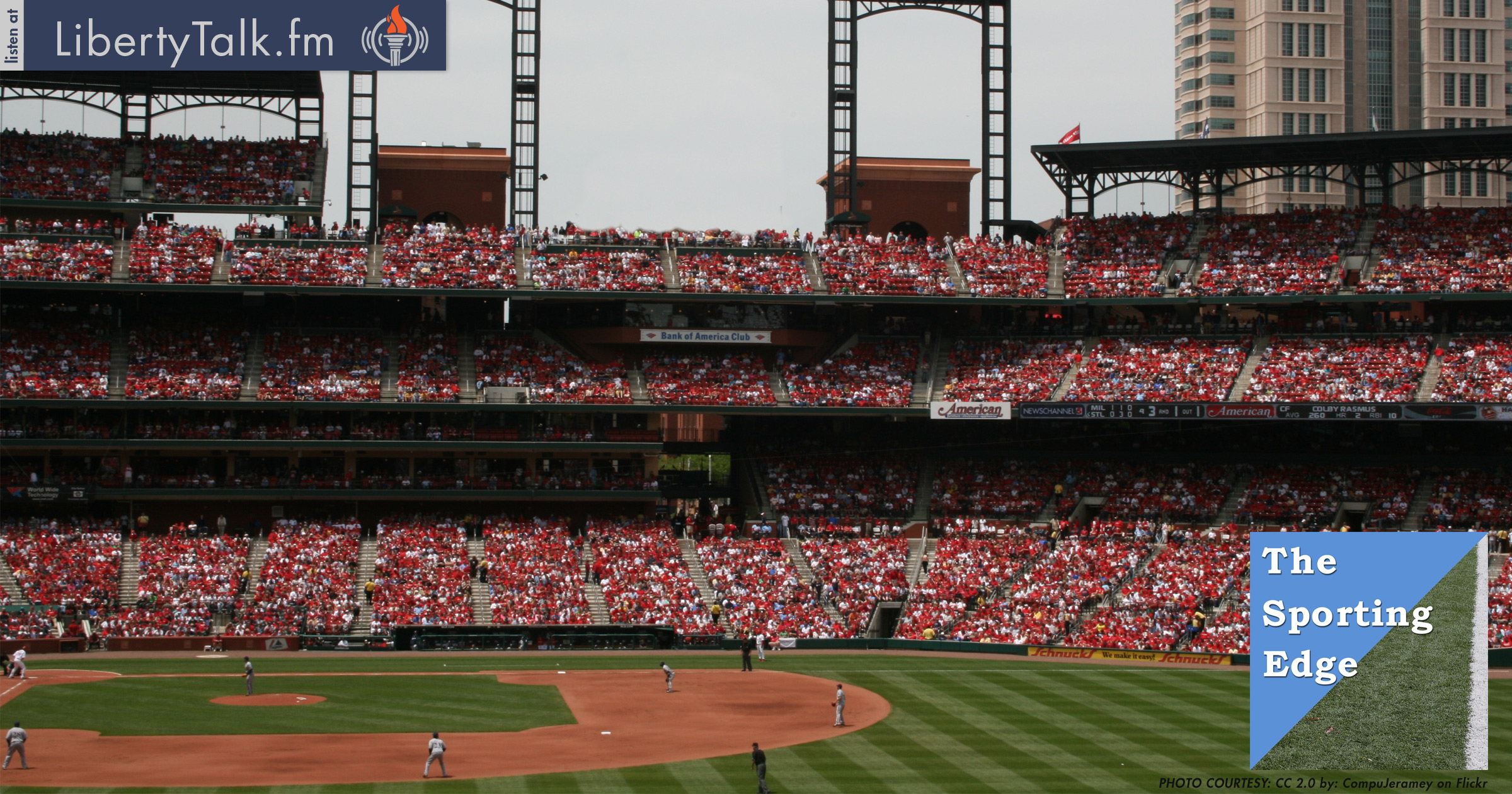 What is going on with Johnny Manziel?

On today Sporting Edge Bubba and Xander broke down things needed to know what’s going on with Johnny Manziell. They dicuss Alabama’s win over Clemson the BCS Championship Game.

The Super Bowl is coming up next week, North Carolina Panthers vs the Denver Broncos. Bubba asks Xander who he thinks will win the game.

Bubba and Xander talk about the business side of sports, some of the challenges and the money the face of athletes in today’s world and the way contracts are structured. Bubba commented about some of the good and bad, as well as our distaste for the annual Pro bowl which is this Sunday.

Bubba and Xander talked a lot about fantasy sports and how to become more proficient at the world of sports investing. Xander’s picks his weekly Basketball Line up.