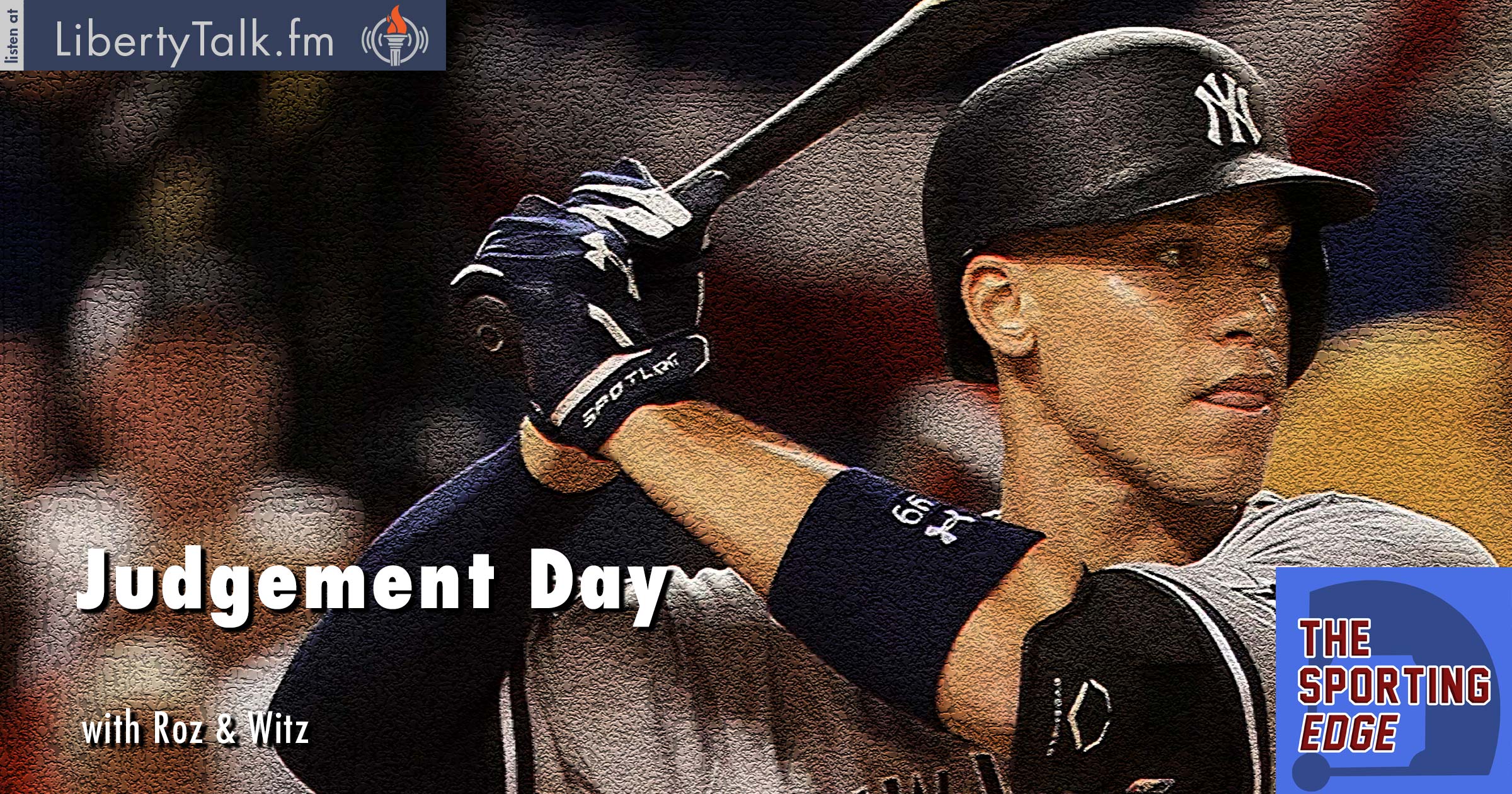 The NFC North is a Wide Open Race

Witz and Roz breakdown the championship series’ in both the AL and NL. The Dodgers are advancing to their first World Series since 1988, while the Yanks and Astros find themselves in a Game 7.

The NBA is off and there’s already been a couple of huge injuries. Gordon Hayward went down within the first 5 minutes of night 1 and Jeremy Lin soon followed. Both are likely to miss the season.

Aaron Rodgers season-ending (maybe?) shoulder injury has cast a dark shadow over Packers’ fans around the globe. The Lions now look like the favorites to win the NFC North in front of the Vikings and Bears.

Alabama keeps their number one spot in the polls and it looks like no one will be able to stop them now. Former #2 Clemson dropped a close game to Syracuse last Friday which leaves Penn. St. filling their spot.