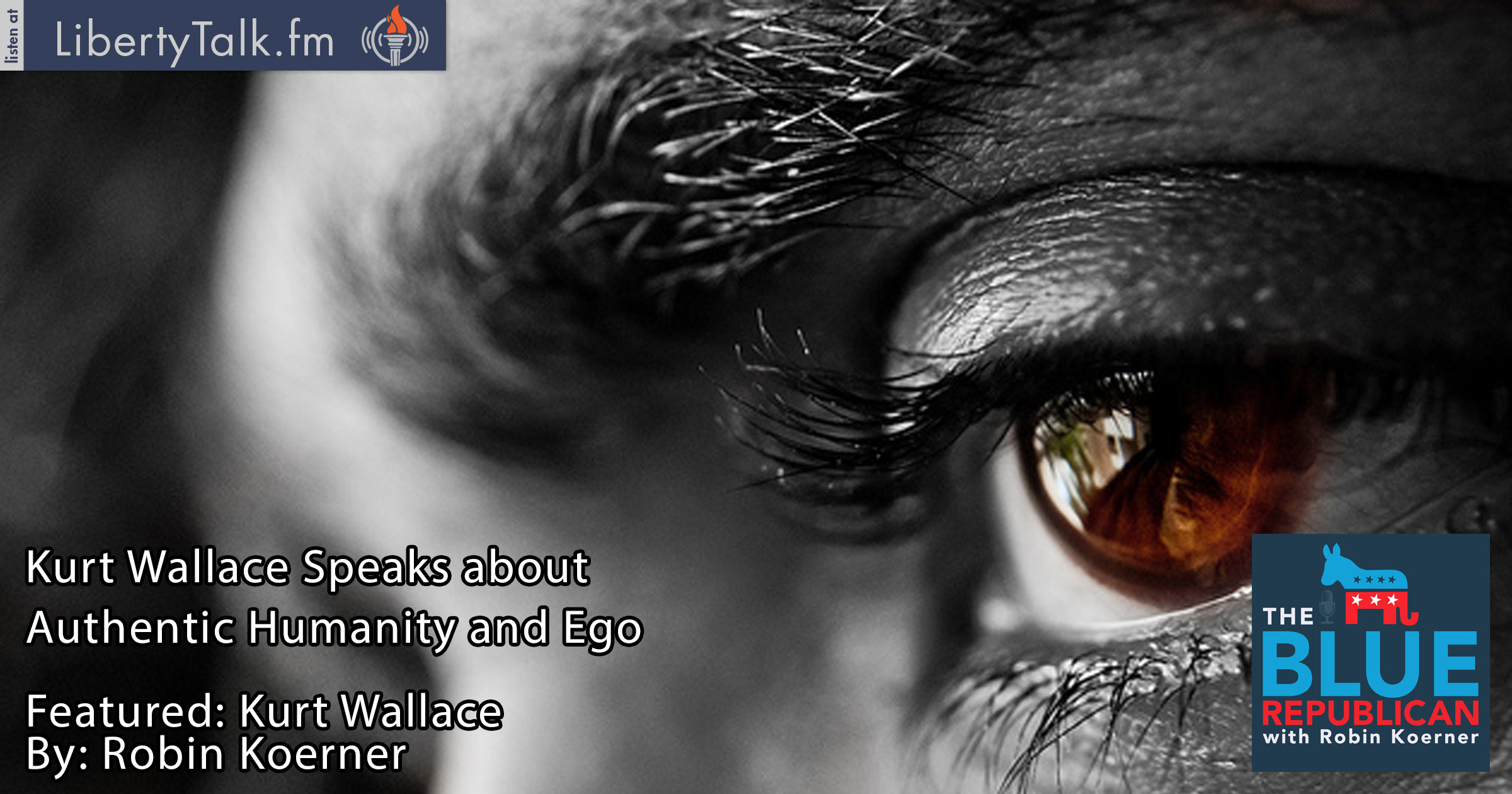 Lessons in Humility with Kurt Wallace

Kurt Wallace is the host of “The Flow” at Truth In Media and is one of the most influential liberty activists you may have never heard of. He has been a marketing Consultant for over 20 national campaigns, including Rand Paul 2010 and Ron Paul 2012; has produced many online radio money bomb marathons, worked with Trevor Lyman the founder of the original Ron Paul Money Bomb from 2007; been a PR consultant to Jack Hunter and Tom Mullen, and launched the “Nullify Now” tour with the support of the 10th Amendment Center promoting nullification in conjunction with Tom Woods.

Dr. Ron Paul even when under attack by his fellow Republican contenders or the media never once spoke ill of those in disagreement as he was his own man who knew exactly who he was during his campaigns in 2007-08 and again 2011-2012. The same however, cannot be send for Donald Trump, who in stark contrast to Ron Paul’s humility instead displays an arrogant hubris tied to marketing brilliance. Theus the question remains; which strategy is more powerful – in the short run and the long run?

What really matters in life, and in liberty, and in interactions with others, both political and otherwise? What is the difference between Love and attachment, and why does it matter? And when, in the pursuit of liberty does the mode of communication subvert the message. Is it really possible to change people’s minds… and/or should we be in the business of inviting people to express themselves as fully as possible. 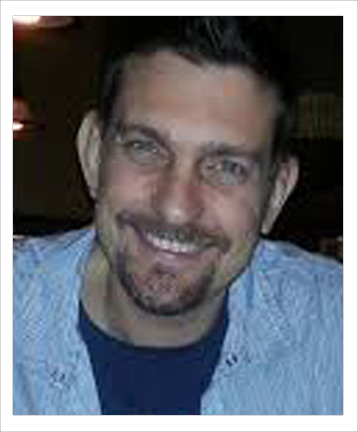 Kurt Wallace lives in Atlanta and has been active in new media since 2007, specializing in strategic content. As a podcast host, he has interviewed hundreds of guests in politics, business, economics and entertainment. Wallace has served over 20 national political campaigns as a fundraising consultant and producer for online fundraising broadcasts, including Rand Paul’s 2010 campaign and Ron Paul’s 2012 campaigns. His most important role in life is being a father to an incredible son. He’s a football fan and an amateur poker player.