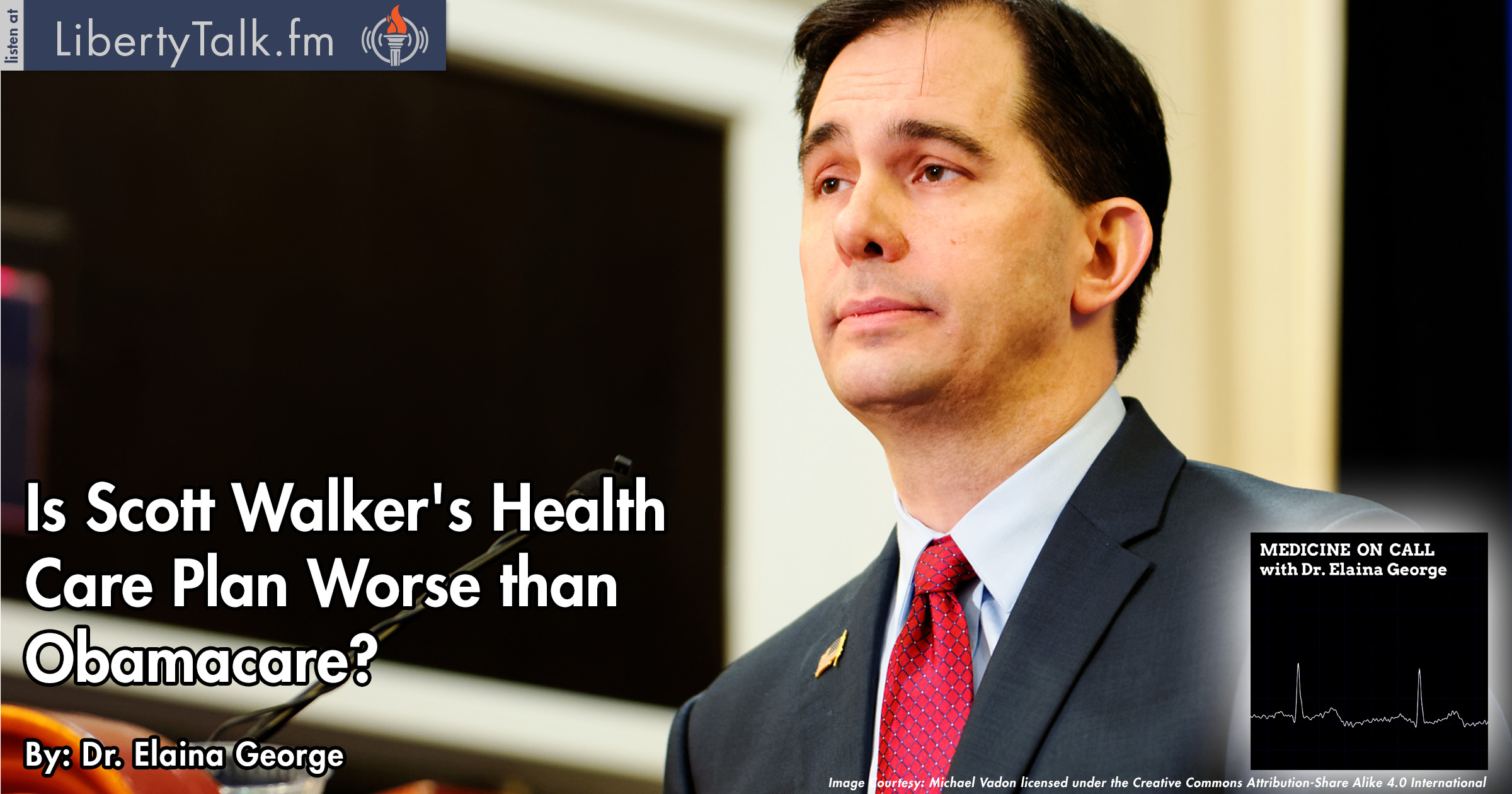 Today on Medicine On Call, Dr. George discusses how politicians simply do not know how to fix the healthcare system.  Their plans have not worked, will not work, and are flushing the American health care system down the toilet, while simultaneously lining the pockets of Big Pharma and the medical insurance lobby. Whereas once a multitude of health insurance companies operate within the United States, thanks to government intervention and central planning, competition now remains only amongst three major health insurance corporations. Dr. George also examines former Wisconsin Governor and Republican presidential hopeful Scott Walker and his so-called alternative plan to Obamacare.

With politicians today, “Whoever holds the purse strings holds the power” is more true than ever before.  She discusses examples of this from the criminal system when Bill Clinton was president, to money for federal housing, to our prison system.

Quoting what Ben Carson said about Al Sharpton “we both want the same thing”, Dr. George talks about how appalling and ineffectual politicians are today.  She lists off examples in ways politicians waiver to popular demand versus doing what’s right.

Circling back around to the healthcare system, she comments on Governor Walkers Healthcare plan and tax credits for people over 60 and how it won’t even cover a deductible let alone the monthly insurance bill. She discusses HSA (health savings accounts) and how it’s not a solution to health insurance costs. There is no control over HSA’s, any spending decision is at the discretion of health insurance companies. She notes how “single payer healthcare” is here.