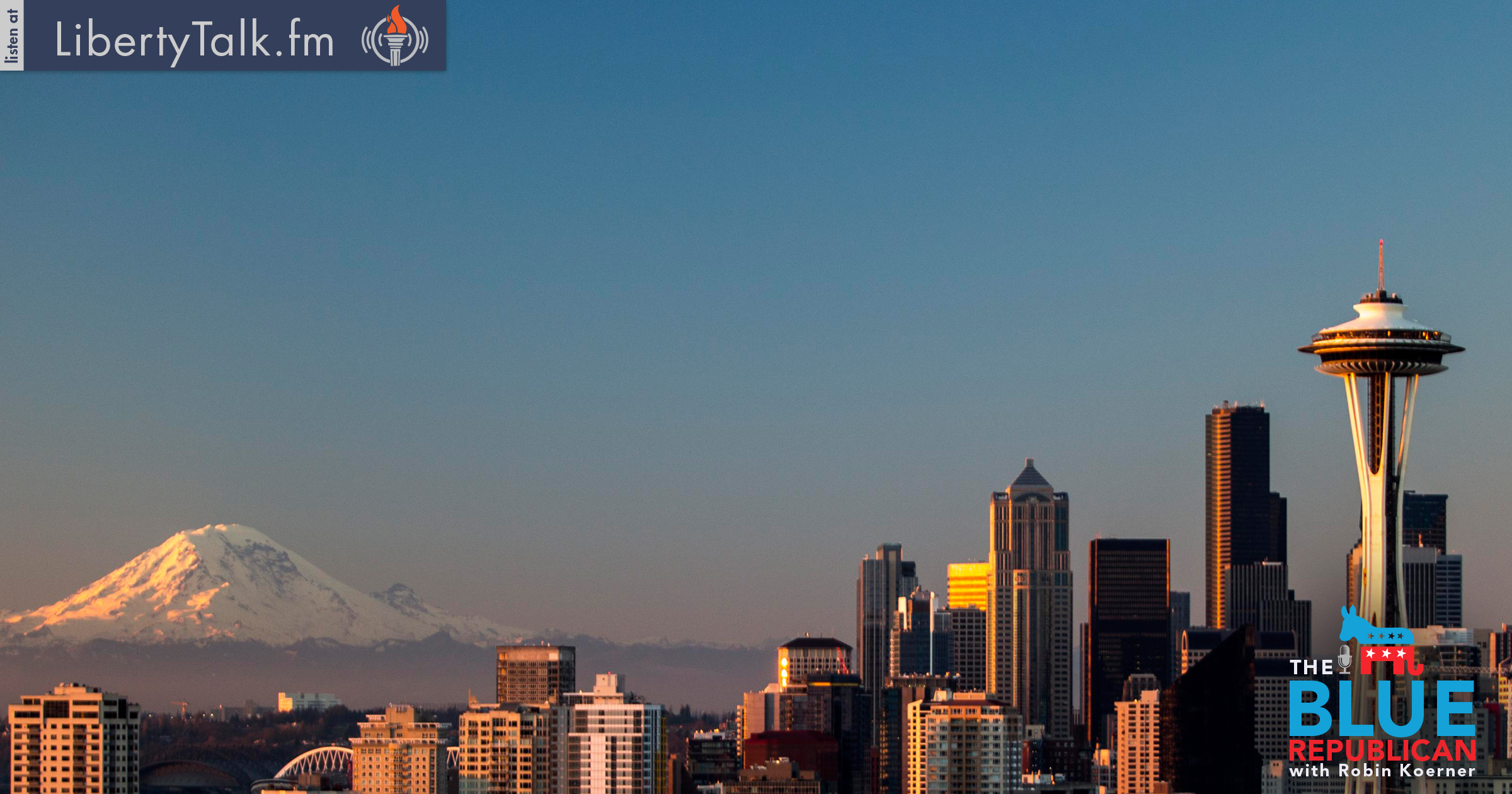 Musings on Trump and Other Political Hazards

Regular listeners know that every two or three months, Robin does a laid back show with his friend and liberty colleague, Zak Carter. Today, during one such case, Zak was on the gin while Robin was on the tea. English drinking rocks American politics.

Zak explains why he’s scared of Trump, and Robin, agrees, explaining what he thinks Trump is doing that is causing him to make the splash that he is making… and the two wonder if any of the folks in the liberty movement should be taking a leaf out of Trump’s book… and that of Bernie Sanders, for that matter. There’s a shocking thought!