Millennials be Careful what You Wish for, when it comes to Statism.

The hope for North Koreans does not lie in pressure from outside… but from the attitude of young North Koreans who see that the only thing that fills their stomach is the black market, selling products from across the Chinese border. Unlike their parents, Millennials have never experienced anything other than complete failure of the state – so the brainwashing about the land of milk and honey simply doesn’t work the same way… And then there are the smuggled videos and USBs that carry images and TV shows from the rest of the world that simply reinforce what many young North Koreans are starting to work out for themselves.

We discuss what it takes for a defector to get out of the country, and the impact of Chinese policy thereon. Ty raises money to fund defections by brave citizens of the hermit kingdom, and he has a thorough knowledge of the experiences of the North Korean people who try to survive under Statism on steroids… 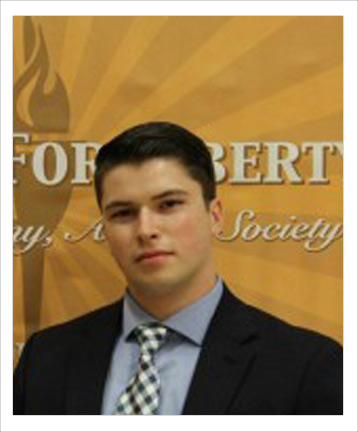 Ty Hicks is an employee of Young Americans for Liberty, with a passion for the plight of North Koreans, who live under the world’s worst tyranny. In this fascinating discussion, we learn about the nature and effectiveness of the mass brainwashing by the Kim regime, the surveillance state in which everyone is both perpetrator and victim, the associated “self-criticism sessions”… but also the causes for hope.