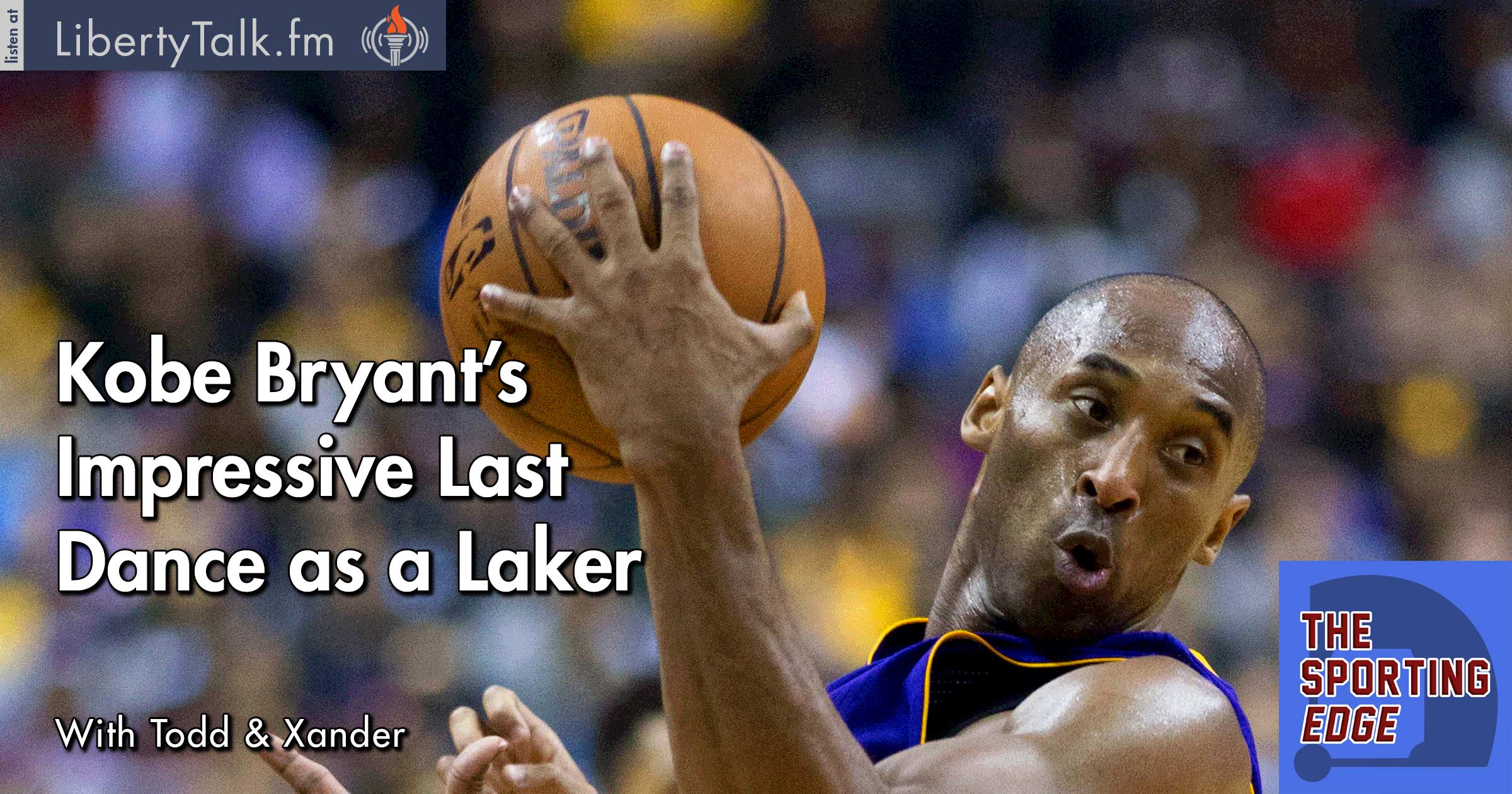 Todd and Xander start off today’s show talking about the end of the NBA season, starting with Kobe Bryant’s final game. Kobe poured in 60 points and brought the Lakers back from a 10 point deficit in his last game as a professional. Todd and Xander move onto the Golden State Warriors and discuss their winning of 73 games in a season.

Todd and Xander discuss the Masters and Jordan Spieth’s epic collapse, though he is not the first pro to have a meltdown in the final round of a major championship. In history, Greg Norman, Scott Hoch and others have done the same. Both Bubba and Xander believe Spieth will recover and continue to be one of the game’s best.

The Cubs are next up for Todd and Xander. They talk about how great this Cubs team is and believe this could be their year despite how bad they looked against Colorado yesterday. Xander worries that a very import and player like Schwarber missing from the lineup everyday may be a problem, but Todd disagrees, asserting that the Cubs won’t miss a beat and will continue their new found winning ways.

Todd and Xander wrap up the show talking about the first week of the MLB season and Todd reminds Xander that before the season started he was following Trevor Story and what a story he has been. Xander and Todd then talk about some of the other great performances that started the season as well as the less than stellar performances of the Braves and Twins.