Denied the Ability to Defend Herself as the Government Insisted she was Incompetent to do so.

Susan Lindauer was a CIA liaison with the Iraqis and Libyans from 1995 to 2003.

In that role, she saw the fakery of the intelligence and worked to stop the deaths of thousands. When she had (so she thought) the opportunity to testify on the Hill about the true background to Iraq and other matters, rather than having her insiders’ testimony gratefully accepted, she was arrested under the Patriot Act – only the second non-Arab to be so – and put in jail.

She was denied the ability to defend herself as the government insisted she was incompetent to do so, making false (and absurd) claims (which were disproved) about her mental health.

She wrote of her experiences in her book, “Extreme Prejudice“.

In this amazing interview, she recounts some of the most astonishing elements of what happened to her in her unfair legal fight with the Feds, and shares a scoop about TRILLIONS of dollars of theft of Pentagon money by a Chinese spy. Despite the fact the fact that the culprit languishes in jail, the Establishment, with special reference to Ms. Clinton, has a particular reason for not returning the money, sitting in known bank accounts to the American people. 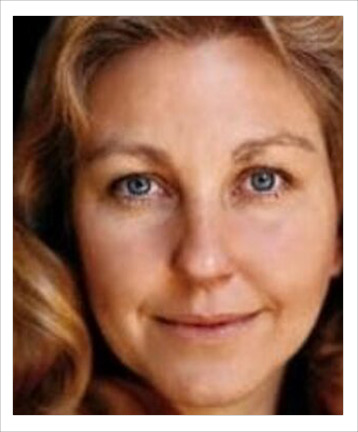 Susan Lindauer is an American antiwar activist and former U.S. Congressional staffer who was charged with “acting as an unregistered agent of a foreign government” and violating U.S. financial sanctions during the run-up to the 2003 invasion of Iraq. She was incarcerated in 2005 and released the next year after two judges ruled her mentally unfit to stand trial. The government dropped the prosecution in 2009. In 2010, Lindauer published a book about her experiences. Since 2011 Lindauer has appeared frequently on television and in print as a U.S. government critic.