Once the number of voters per elective office becomes too great, representation stops being about the people, and starts being about the large corporations and other interests that can donate and fund the massive campaigns over huge areas and populations. Unfortunately, that not making sure representation is adequate is a recipe for political corruption, which is what we have!

We talk a lot about money in politics, and limiting the supply of money to politics – but the Founders had a better idea: kill the demand for money in politics by keeping districts /voting populations small enough that politicians do better by serving and engaging their constituents directly, rather than by running massive media campaigns.

The problem is at least as bad at the state level. Whereas representatives in the House in New Hampshire represent roughly 3,000 people each – and so have time to meet and talk to them, those in California represent almost half a million people , so the link between the Represented and the representatives is non-existent for all practical purposes.

The Founders cared about this this issue a lot and debated it extensively, more than any other issue. They wanted to make Democracy work FOR liberty, and not against it. That meant ensuring that citizens could influence their representatives when government was not acting in protection of Life, Liberty and the Pursuit of Happiness. 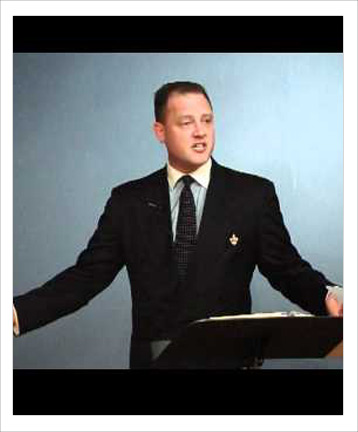 Michael runs a blog that deals with the issue of how many people a representative has at the various legislative levels and examines the effects of this. He also promote efforts to increase representation.