If you like Your Home, You Can Keep Your Home?

Today on Medicine On Call Dr. George introduces Ms.Tanya Hobson-Williams to discuss the Affordable Care Act and the dangers of losing your families wealth and home due to a despicable version of asset-forfeiture. Ms. Hobson-Williams started out prosecuting families who didn’t fully understand the rules of Medicaid. The rules are so complex and change regularly it is very easy to make a mistake that can cost someone hundreds of thousands of dollars. Needless to say this was a natural choice and transition for Ms. Hobson-Williams to defend instead of prosecute these people.

If you have a loved one who is on Medicaid and they have been having health problems you may not know they have violated the government rules. This can bring a painful lawsuit after the family member has passed away. Its very important to have a lawyer to help people navigate this very complex and painful system. Some of the rules allow you to have a house in your name and qualify for Medicaid. Its never to late to get an attorney and protect your assets from catastrophic illness. 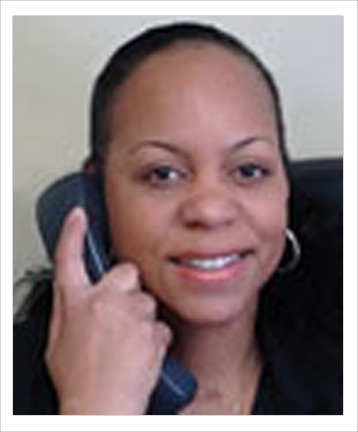 Tanya was appointed to the bench by the Board of Trustees in 2008, and elected in 2009, she was the first African-American Female Justice in the Incorporated Village of Hempstead before leaving the bench in 2013. Ms. Hobson-Williams obtained her B.A. in Government and Politics from St. John’s University and her law degree from Benjamin N. Cardozo School of Law.