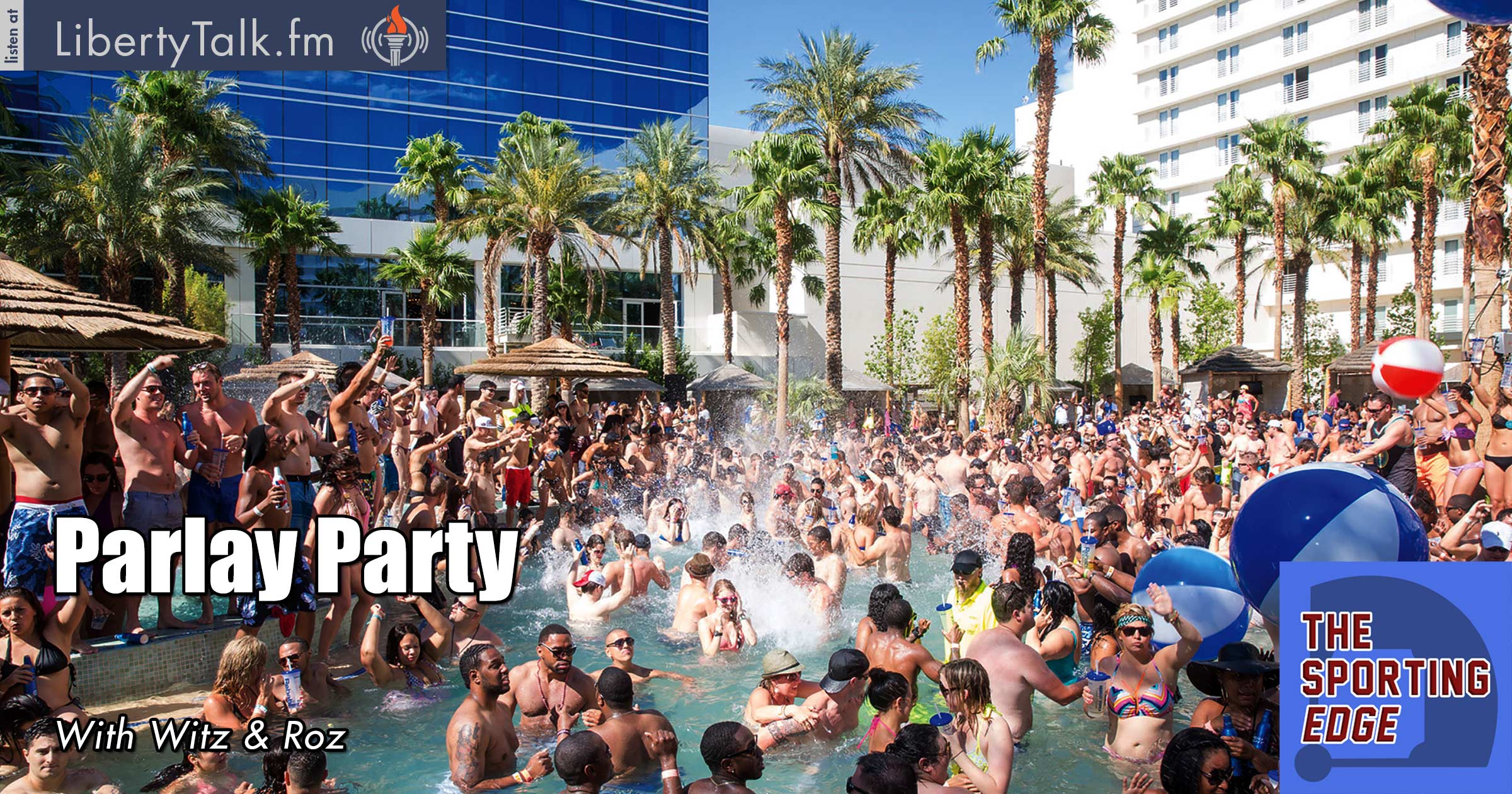 This week on The Sporting Edge, Witz and Roz look ahead to Week One in the NFL as the season is finally under way. The TNF game was a bit of a disappoint even though the game came down to the final play. Very sloppy and ineffective offenses for both teams.

The picks are in. TSE is going five across for both the NCAA and the NFL. That’s 10 picks per week! Witz and Roz both agree on the Redskins for Week One against the Chiefs, but that’s about it. Baltimore and New Orleans are their survivor picks.

College Football was not kind to Witz and Roz as Michigan once again looked very average. That now makes Jim Harbaugh 8-8 in his last 16. Witz proceeded to get stomped in the Miami game while Roz’s SEC Tigers really lived up to the hype.

Florida State’s opener against Va. Tech was not the best look for Willy Taggart, and Deandre Francois looked very rusty. How bout them Rockies! They are you NL West division leader right now and are scorching hot. Stay tuned for more updates next week!