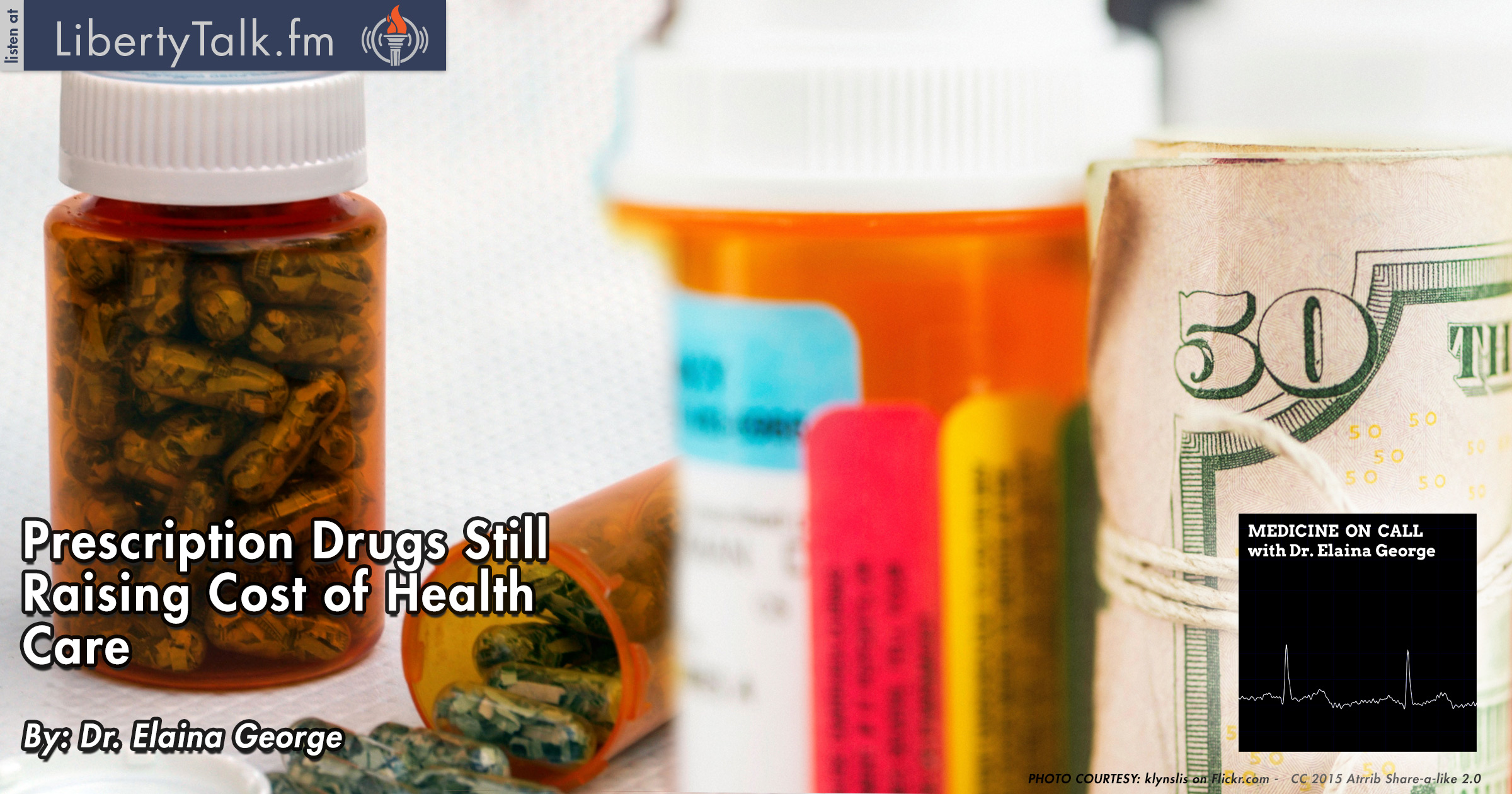 As reported by the CDC, almost half of all Americans are currently on prescription drugs, making their use is ubiquitous. Moreover, nearly one-third consume two or more prescriptions drugs daily. The sobering reality is further illuminated in that 9 out of 10 senior citizens are on a prescription drug, and an astonishing 20% of children are being prescribed medication as well. Medicare alone spends in excess of $1 Billion dollars providing prescription drug benefits, with the annual total of American’s prescriptions costing nearly $300 Billion dollars annually. This sobering fact, succinctly highlights why even under Obamacare and Medicare reform, the cost of health care continues to climb ever higher. The problem is further exacerbated when considering the cost stems not only from the actual prescriptions, but also in treating the multitude of side-effects many individuals experience upon commencing a prescription drug regime. Dr. George believes now is the time for doctors to weigh more heavily about what and when they prescribe, and for patients to examine, if any other alternative such as through, diet, excercise, and/or lifestyle changes, may help reduce the number of medications to wit they are prescribes.