Can the American Tax System be Fixed?

It’s not news to anyone that the American tax system is broken. A newly launched non-profit,Tax Revolution Institute, has as its mission to expose injustices in the U.S. tax system and to develop solutions to replace the broken tax code.

In this interview, we discuss with the project’s executive director, Dan Johnson, what sets this organization apart from other tax-reform groups, such as their recognition of the need for a transition plan to ease the transition for those most detrimental affected by any necessary changes in the code.

More specifically, we talk at length with Adam de Angeli, the group’s project director about an extraordinary attempt by the IRS to redefine – and thereby limit – the free speech of potentially millions of freely associating individuals. Did you even know that the IRS had the power to do that? 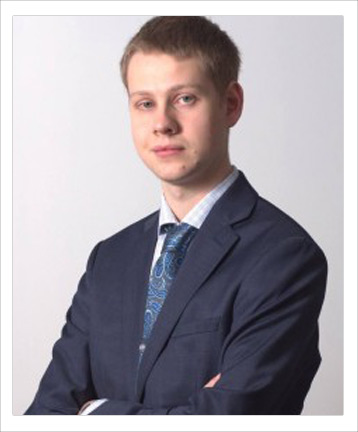 Dan Johnson started his first activist organization out of his dorm room at age 18. Over the next two and a half years, he grew PANDA (People Against the NDAA) into the largest movement resisting a federal law at the local level in the United States. In the meantime, he wrote for over a dozen news sources, including The Huffington Post, Policy Mic, Occupy.com, Western Journalism, The Fifth Column, and many others. Dan has spoken at over 75 events, appeared on numerous radio and TV shows, and serves as President of the Board of the Solutions Institute, an activist training center. He is currently the Executive Director of the Tax Revolution Institute, dedicated to exposing incompetence and corruption at the Internal Revenue Service. 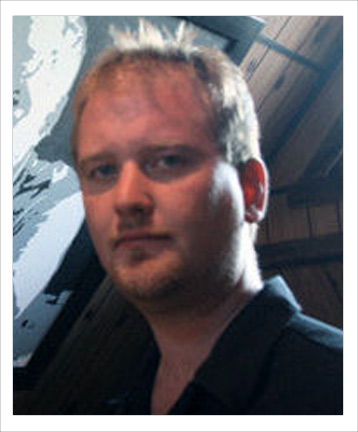 Adam de Angeli joined Tax Revolution Institute after working as a legislative assistant in Congress and a state legislature. He has worked on state, federal, and presidential campaigns for liberty candidates and causes. Adam founded Concerned Taxpayers of Michigan and led a successful effort to defeat a statewide tax hike proposal by the largest margin in state history, more than 4 to 1. Adam is also an expert software developer and database manager for political organizations. He holds a Bachelor of Science in Computer Science from the University of Michigan.