Do We have the Ability to Evolve Past Our Genetic Limitations?

Ford, my guest in this show, is making a documentary about a fascinating subject – trans-humanism, which refers to the use of technology to engineer changes human characteristics and abilities, such as by inserting devices into the body or brain, altering one’s genome etc.

In this fascinating interview, I speak to Ford about the opportunities and threats posed by this potential future, as well as the politics of trans-humanism and the sub-culture of those who tend to be interested in it. With respect to the political implications, we particularly consider the involvement and intrusion of government into our lives.

This show got me thinking about a few things I’d never before considered. I hope it does the same for you! 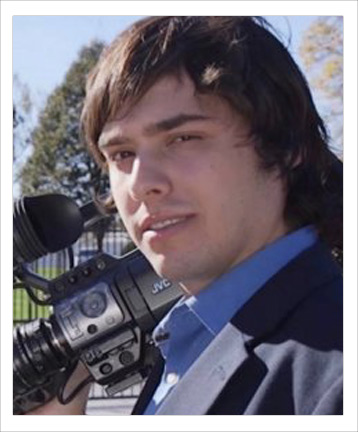