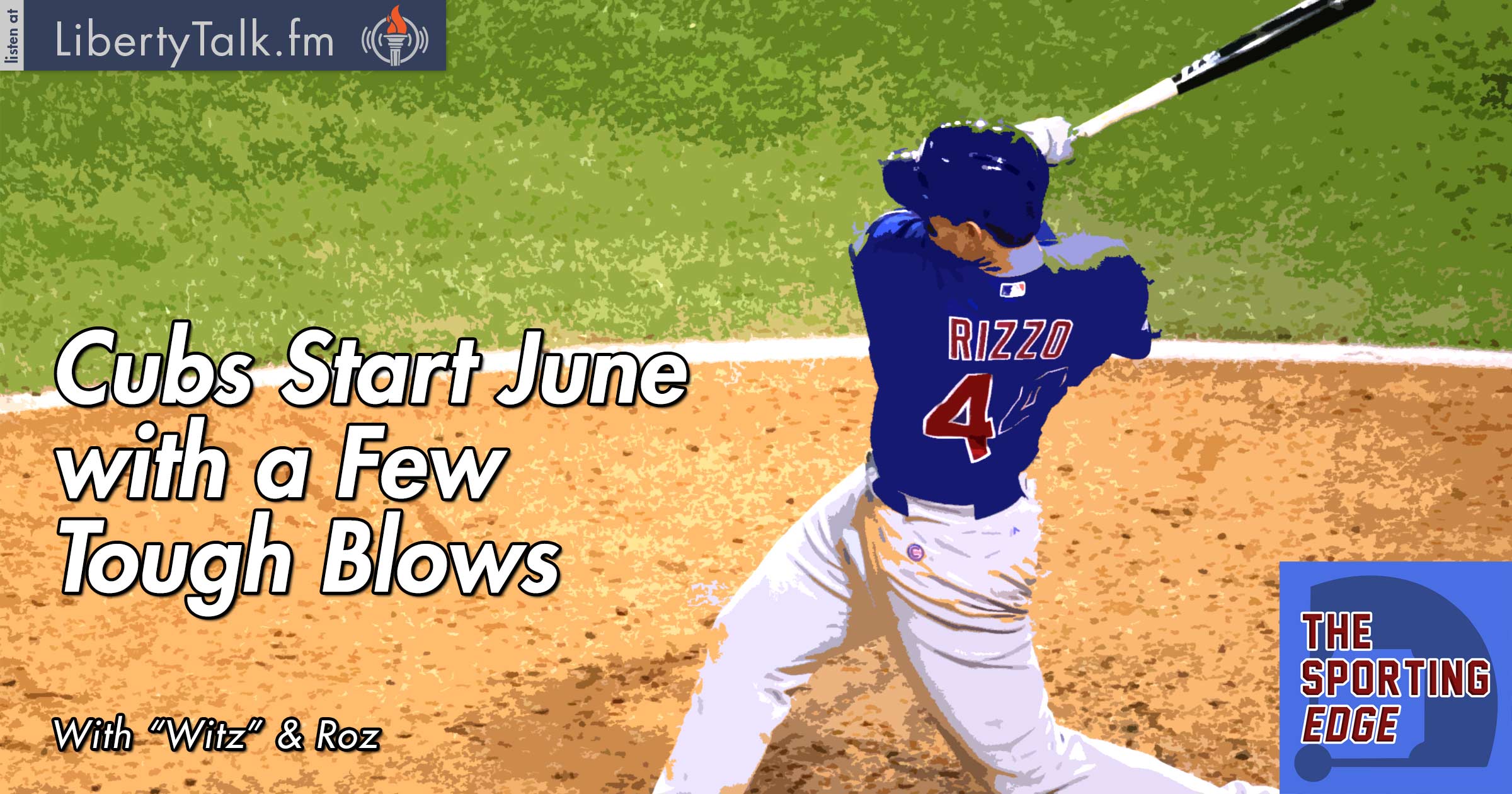 Game 1 of the NBA Finals was an absolutely atrocious performance by the Cavaliers. With 20 turnovers compared to the Warriors 4, and no answer for Kevin Durant who poured in 38 points along with 8 rebounds and 8 assists. LeBron ended the game 28/15/8, but his 7 first-half turnovers were the most he’s had in any game since 2005.

Witz and Roz are HEAVY on the Cavs in Game 2. They are currently +9 and ML +330 for the game and the duo’s play is to take both. They think the Cavs couldn’t possibly be as bad as they were in Game 1 and aren’t worried about the rest of the series… yet. If Kyle Korver could show up in Game 2 that would be much appreciated by all Cavs fans.

The Cubs just got swept by the Padres this week (that isn’t a joke). Kyle Schwarber is still hitting under .180, but that’s the least of the Cubs worries. Bryce Harper gets 3 games for charging the mound against Hunter Strickland, and Michael Morse gets the worst of the action by colliding with Jeff Samardzija and landing on the 7-day concussion DL on his way out to the mound.

The Rockies and Yankees continue to ride their young talent and have not looked back since opening day. Rookies have started 29 out of 52 games for the Rockies and have a combined record of 18-6 with a 3.36 ERA. Not too shabby. Aaron Judge and Gary Sanchez are forming one of the most powerful duos in the AL, and who would’ve guessed that Brett Gardner would hit nine homers in May. The Astros are still the cream of the crop. Stay tuned for more updates next week!