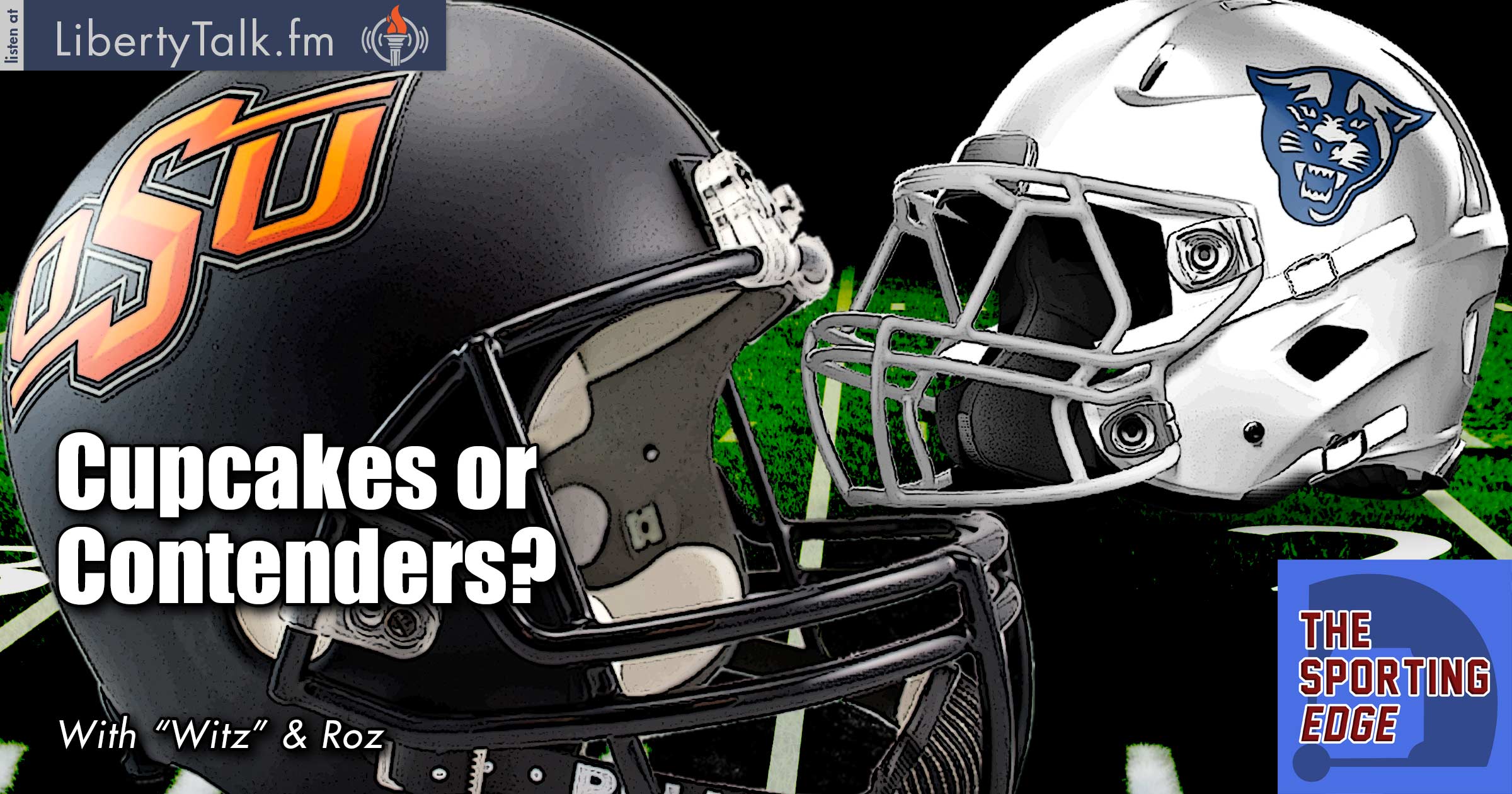 NFL and NCAA in Full Swing

The Sporting Edge is officially all football, all the time as we are now in the full swing of the NFL and NCAA football seasons! Clemson proved Witz and Roz right as they dominated Louisville to the tune of 47-21 and Kelly Bryant has been playing great football so far.

Tennessee broke the hearts of many as they came all the way back against Florida, only to let up an impossible Hail Mary on the final play of the game. John Kelly was a man possessed as he almost singlehandedly won the game for the Volunteers, but dropped a key go ahead touchdown in the last minutes of the fourth.

Witz is rolling with Miss. St. as his pick the week on the road against Georgia. After destroying LSU last week, MSST has to come out with the same effort if they’re going to beat Georgia. Roz believes Michigan will end Purdue’s fairy tale run through college football with a beatdown this week.

The NFL finally showed some excitement with an epic Thursday night game between the Rams and the 49ers. The Rams did everything they could to lose this game in the last 5 minutes, but they held off a furious comeback by Brian Hoyer and company. Bengals are going to win this week according to Witz. We’ll see what happens. See you next week!