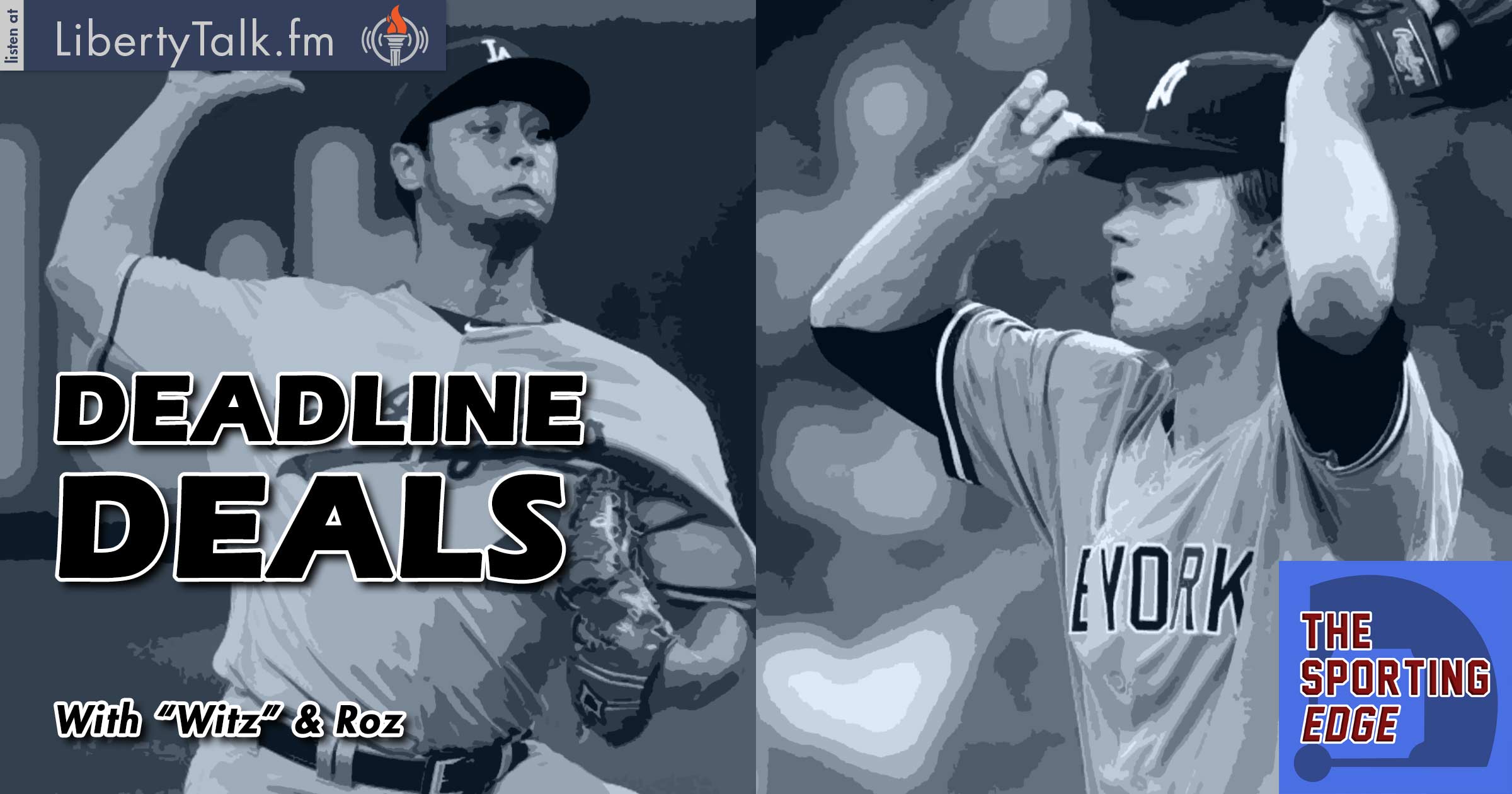 Witz and Roz kick off the show by recapping the great fight between Jon “Bones” Jones and Daniel “DC” Cormier. Witz was spot on with his call that Bones would knock out DC. This leaves Bones back atop the UFC, as he was once considered the top pound-for-pound fighter in the sport, and has likely regained that title with the decisive win.

The trade deadline has passed. Witz and Roz discuss the ramifications of teams that did enough to cement their status as championship contenders, and teams that did not. They both agree that the Astros really came up short as they were in desperate need of starting pitching and were only able to acquire Francisco Liriano.

We are one game down in the NFL preseason as the Cardinals and Cowboys kicked off the Hall of Fame game. Wide receivers are the topic of discussion this week, and there was no shortage of bold calls on who is going to break out this year. The top names are all the same; Antonio Brown, Julio Jones, and Odell Beckham, but who will be the late round steals?

Roz talks about Davante Adams and how this season might just be his breakout year for the high scoring Packers. Witz sticks with the NFC North for his sleeper of the draft, Vikings wideout Stefan Diggs. He also talks about Eric Decker, the number one wide on the Titans, as a force to be reckoned with. Stay tuned for tight end picks.