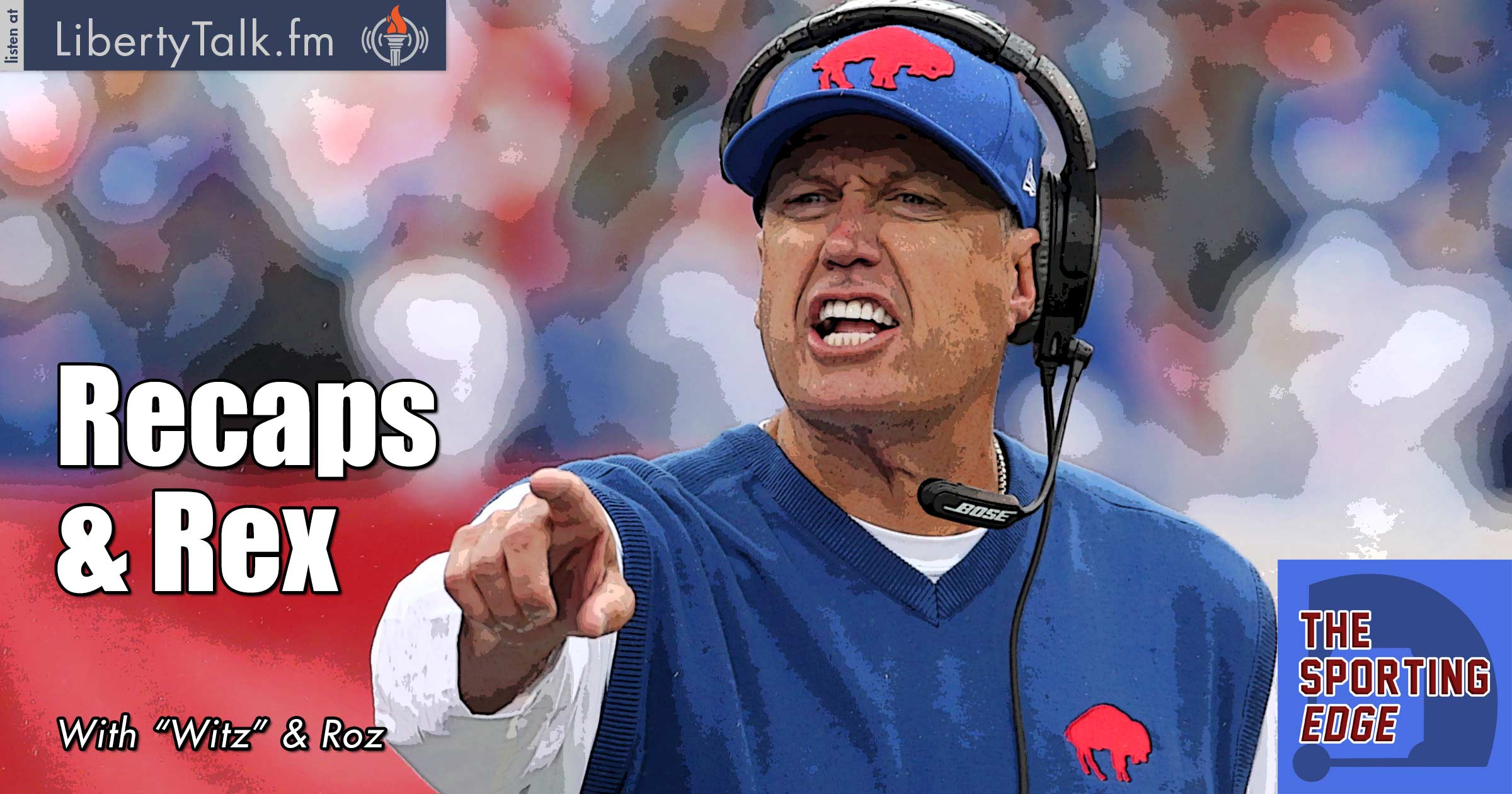 Witz and Roz start this week’s Sporting Edge with a recap of the second week of NCAA football and both of them are riding quite the hot streak. Witz is 5-1 and Roz is 6-0 so far. They both had the Sooners taking down OSU in what turned out to be a brutal game for the Buckeyes, but on the other hand, what a superior performance by the Sooners. Witz thinks this team could have a playoff run in them.

Week 3 means more picks and we’ve got 3 of them for you. The first one is Clemson -3 at Louisville. The second is Tennessee +4.5 at Florida. The third is USC -15.5 vs. Texas. 15.5 is a lot of points, but Witz and Roz think Sam Darnold is going to deliver a beat down to the Longhorns.

The voodoo magic of Witz has seriously put Roz’s fantasy football season in question. David Johnson went down in Week 1 and things are not looking good as he looks to be out until about Christmas. Other than that, there were a lot of defensive TD’s and bad quarterback play from the first week in the NFL. Hopefully week two treats fantasy owners better.

Witz is taking the underdog greyhound all the way around the country this week as his picks are CLE +8, NYJ +13.5, and GB +3. He even thinks the Jets are going to pull off a miraculous victory at Oakland (and also went 0-3 week one so he might be going crazy). Roz is also on the Packer train as per usual and he also loves the Titans on the road against Jacksonville. Stay tuned for more updates next week!