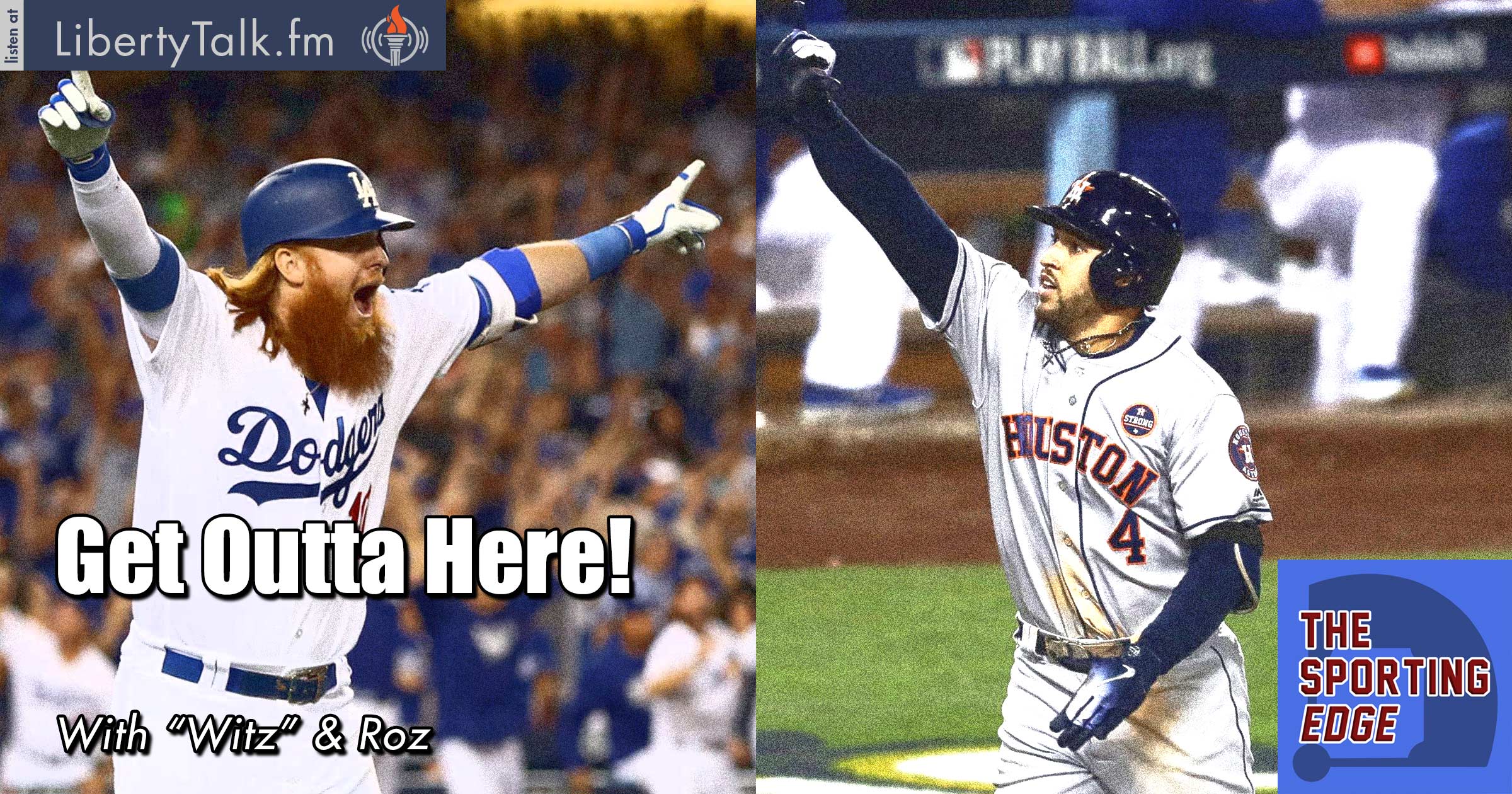 Witz and Roz give a little breakdown of the NBA season so far. There are a lot of exciting teams out there and Roz brings up the inflow of great young talent in the league and specifically references Lonzo Ball.

The Fall Classic has been as good as advertised so far. Clayton Kershaw pitched phenomenally in Game 1 in his first World Series start. Game 2 went all the way to 11 innings and the Astros were able to steal one on the road.

Alabama is starting to look a lot like the Golden State Warriors of college football, there’s really no one close to them right now. However, No.2 Penn State travels to No.6 Ohio State, which should be a great Big Ten matchup with a lot of playoff implications.

The NFL’s mediocrity (or increased competition?) continues. The Eagles sit atop the league with a 6-1 record, but lost starting left tackle Jason Peters on MNF. The Rams continue to impress and have a great chance to win the NFC West. See you next week!