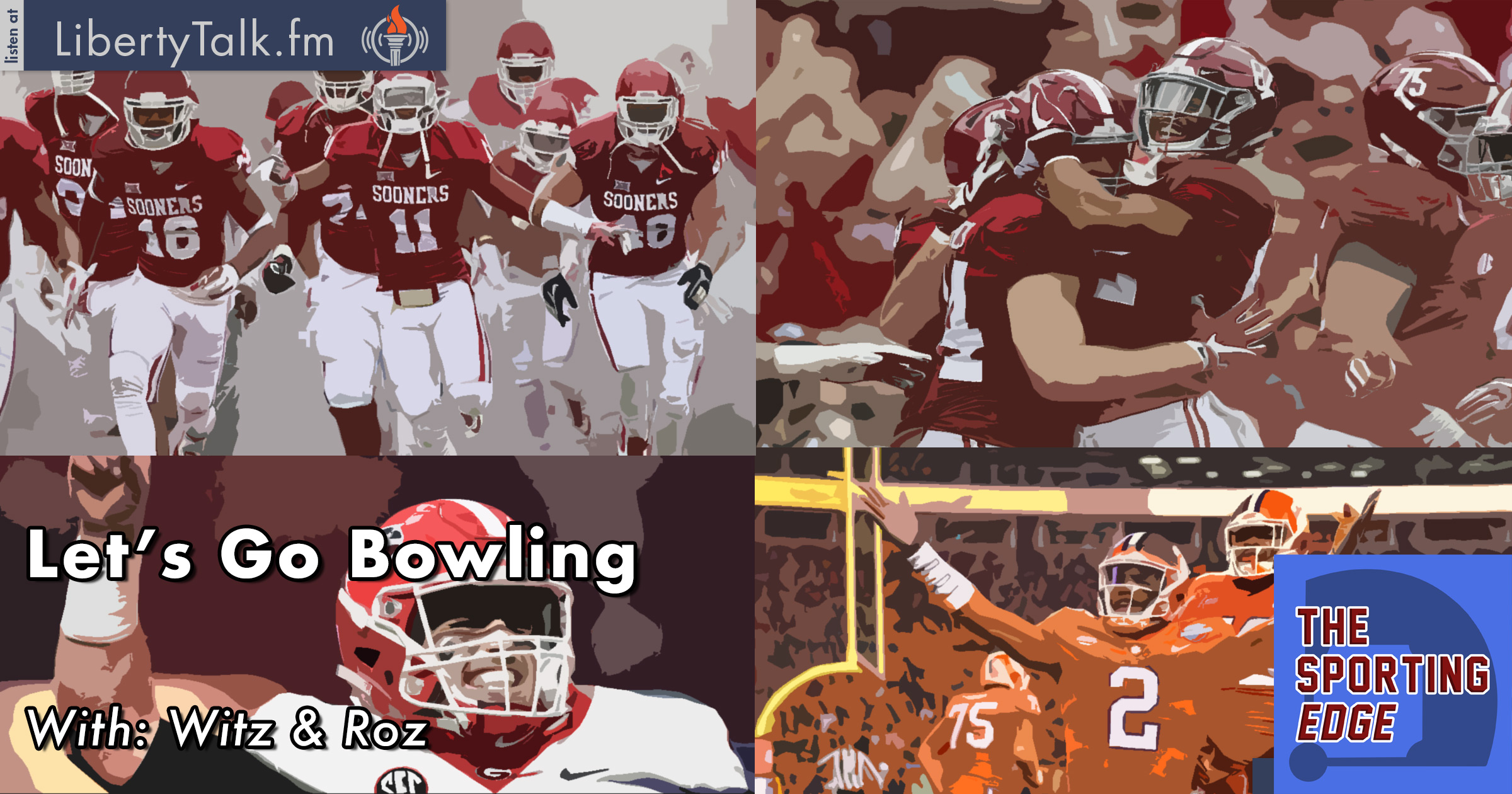 Witz and Roz are back and bring up fantasy football for the first time in a while. Witz snuck into the playoffs with the least amount of points in the league, while Roz’s season was doomed the minute he clicked on David Johnson’s name.

Lavar Ball continues his quest to become the most popular man in the world, and he’s not taking any prisoners. Whether it’s President Trump, Luke Walton, or anyone else, this man will not be stopped.

The CFP is set in stone and the committee actually made the right decision with the #4 team this year. Alabama will rematch Clemson while Oklahoma and Georgia both wet their playoff beaks for the first time ever. Ohio State remains on the outside looking in.

The Falcons pulled out a hard-fought victory on TNF against a very good Saints team. The Rams vs. Eagles are the game of the week, but there’s also plenty of other games to watch as teams start to make their playoff push. Stay tuned for our bowl breakdown next week!