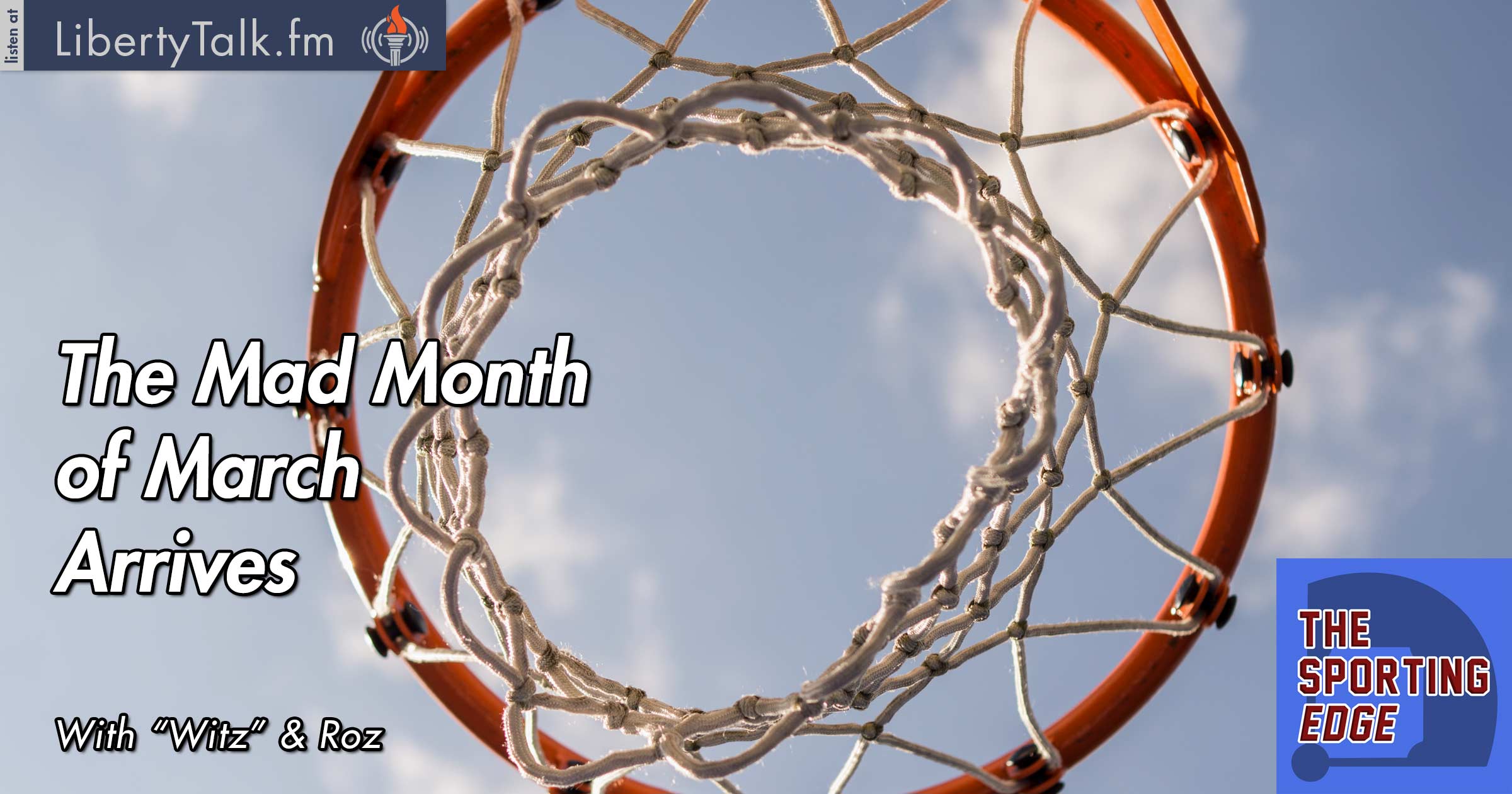 Look for the Big Ten to Make Some Noise

The lull period is over! This week on The Sporting Edge, Xander and Roz kick off the show with some riveting NFL free agency news. The duo first discusses the train wreck that is the Washington Redskins. Over the course of three days, the Redskins managed to fire their general manager, lose their top two wide outs, and have their starting quarterback stated he wouldn’t mind if he gets traded. Where will Tony Romo end up? Hopefully with a team like the Texans or Broncos where he’ll have a chance for Super Bowl stardom.

The Eagles are making some big off-season splashes by signing Alshon Jeffery to a one-year deal as well as the addition of Torrey Smith. They now have a dynamic receiving corps adding to the likes of Jordan Matthews and Nelson Agholor. It’s a win-win for the Eagles as they can decide the fate of Alshon after the season, rather than being tied down to a long-term contract. Mike Glennon goes to the Bears in yawning fashion.

The tournament is finally here. The mad month of March is upon us and selection Sunday is in shouting distance. Roz and Witz discuss some of the top teams in the nation and how they will fare come bracket time. Roz rips Witz for his Jayhawks dropping a clunker to TCU in the Big 12 quarter finals, but Witz says beware of the Jayhawks as they regain Josh Jackson for the tournament, one of their top players who was suspended for the game.


North Carolina is the top team in the nation at the moment, per Roz and Witz. They are battle tested, tournament ready, and have one of the top coaches in the nation. Roz likes the Big Ten and Pac 12 to make some noise in the tourney, and Witz says do not sleep on the Pac 12. There will be blood! There will be upsets! And there will be a champion! Stay tuned everyone.