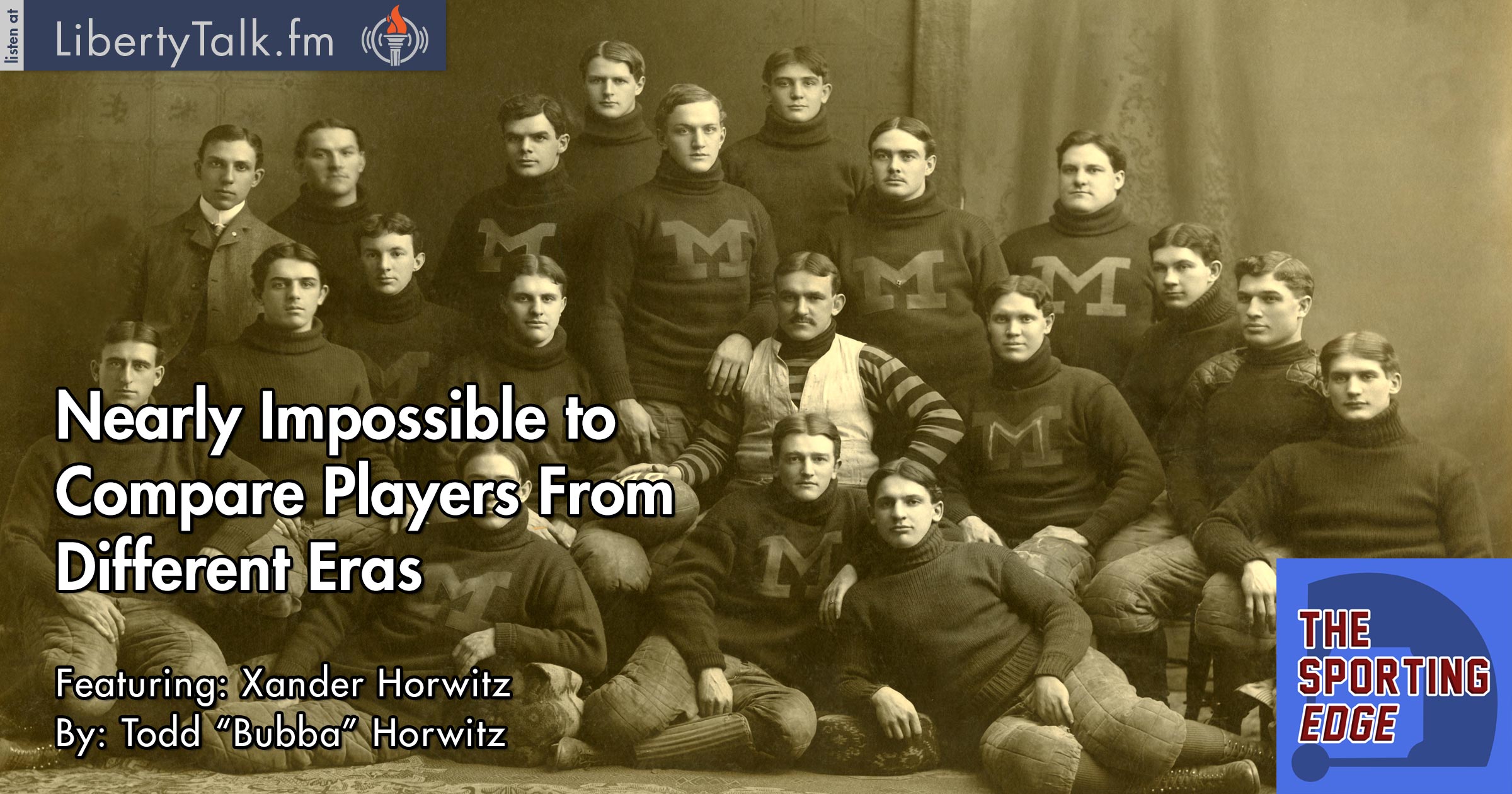 This week on The Sporting Edge, Bubba and Xander discuss the headlines. They comment on NBA player Iman Shumpert successfully delivering his daughter at home. Bubba asks Xander his opinion of the upcoming Bowl games as Bubba maintains that for most people, the Bowl games are good for betting.

Xander talks about the Baseball off-season. Xander believes the Diamondbacks will be a team to look out for, as they have money to spend and have signed some great players to their lineup. The Dodgers passed on Hisashi Iwakuma after he failed his physical, and the Giants welcome Jeff Samardzija to their pitching lineup. Xander thinks Samardzija has a chance to be a great pitcher. Bubba disagrees and is not as impressed. Xander mentions the odds for a World Series Cubs team, asserting they are on their way to a great season. Bubba and Xander discuss how difficult it is to compare players from different eras. Bubba feels that all sports have continued to change over the years; from the style and how they’re played to the rules and regulations. As Xander comes away from another winning week in fantasy football, he goes over his current weekly lineup and the reasons behind them.